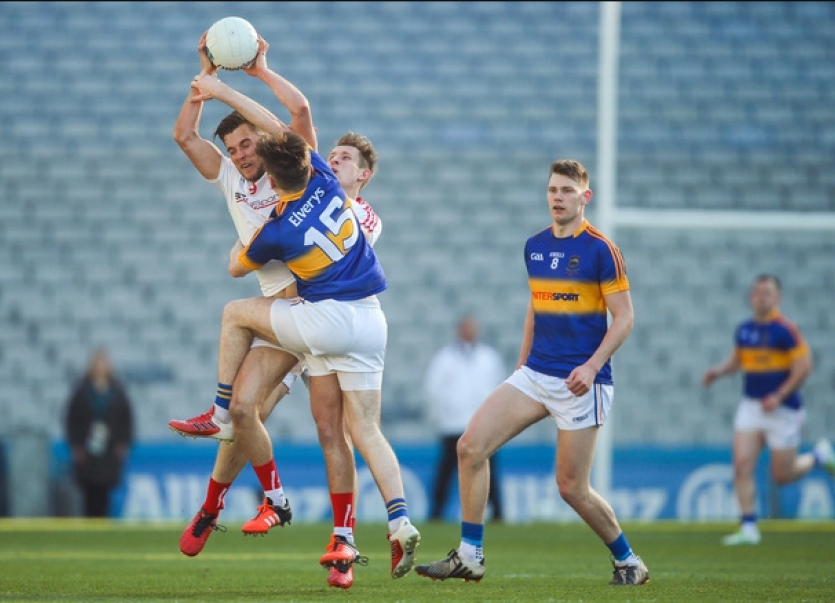 Just 5,000 fans were in attendance at Croke Park from the four competing counties, and Joe.ie's GAA editor was none too impressed.

"Five thousand between four teams bothered their h*les to go to Croke Park to support their teams. I thought it was absolutely disgraceful," Parkinson said on yesterday's episode of The GAA Hour.

"You could hear the players talking on the field, there was no sense of occasion. These are league finals. I thought 'I'm not doing podcasts for supporters who won't go."

Parkinson, a former presenter of Off The Ball on Newstalk, was particularly critical of the Leinster counties.

"Westmeath and Louth, I'm looking at them straight away because they're close to Dublin."

"I know Westmeath have been in Leinster finals and they might see a Division 4 final as below them but Jesus, you still have to go and support your team when they're in Croke Park in a final."

"I'd be very disappointed Louth couldn't bring 7 or 8 thousand to this game, this is a team on the up, back-to back promotions. They're in Division 2 now, this is a team you should be getting behind.

Is there any promotion of the game at all up there? Any deals for supporters, and sort of momentum in the county? I just couldn't believe what I was watching, and it ruined my enjoyment of the game knowing that their own fans couldn't even be arsed going to the game."