Feature film 'Writing Home' to be shot out in Carlingford 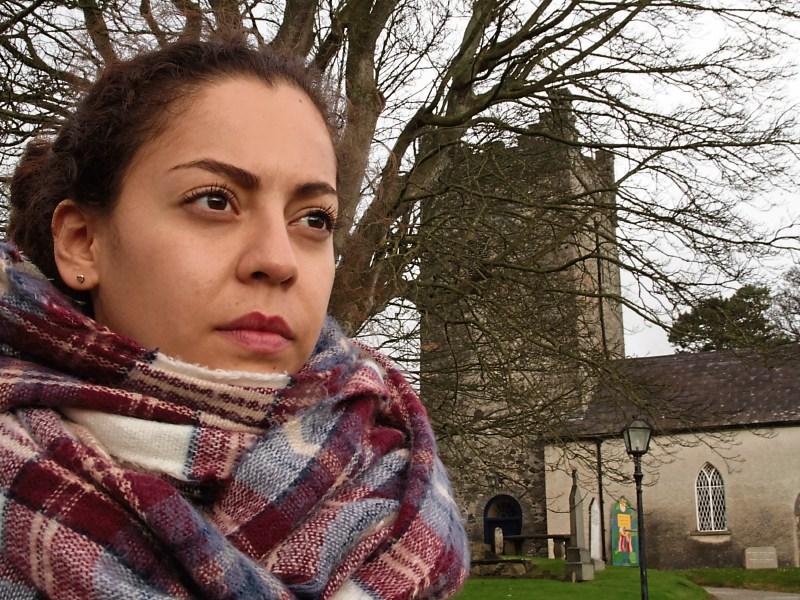 Carlingford and the Cooley peninsula will provide many of the locations for an upcoming 90-minute feature film.

Filming is due to start in Carlingford on Easter Tuesday and the production team will in the peninsula for a further two weeks.

The film, Writing Home, is part of the Filmbase Masters class, accredited by the University of the West of Scotland.

The film tells the story of Daniel Doran, the writer of a string of international bestsellers of dubious literary merit.

He returns reluctantly to a small rural village in Ireland where he has to deal with family politics, the old flame he walked out on and the friends and community that featured in his novels.

Producer Mark Coffey and members of the production team have been busy scouting locations in Carlingford and around Cooley for the last week. Mark is the son of local man Nick Coffey, the former RTE political journalist.

A recent graduate of Trinity College, Mark spent the last year working in the film industry in Los Angeles. According to Mark, the reaction from the local community has been top class.

“Carlingford and Cooley are the ideal locations for what we need. And the help I’ve got from people like Richard Brennan from Visit Carlingford, local businessman Dan McKevitt and Derek McGarrity of Lily Finnegan’s of Whitestown (which will also be a location) has been extremely encouraging.

“It’s great to know that the place I spent so many happy summers growing up is backing me all the way.”

The production team has truly international flavour. The directors are: Alekson Lacerda Dall’Armelina from Brazil, Miriam Velasco from Mexico and Nagham Abboud from Lebanon.

The film has a projected budget of €15,000 and the team has been trying to raise funds through sponsorship and crowdfunding and will be appealing to the local community. As Mark Coffey put it “This will be a great opportunity to showcase Carlingford and Cooley. And would appreciate your support.”

For further information contact Mark Coffey at 083 832 6603 or email coffeymn@tcd.ie.