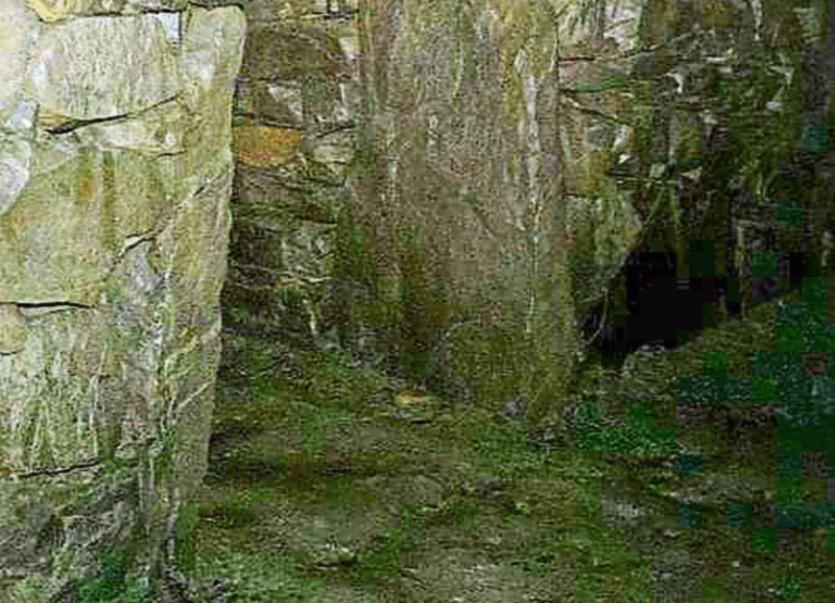 The Office of Public Works (OPW) have revealed that they are investigating the circumstances that led to the collapse of a local megalithic monument.

The Donaghmore Souterrain in Kilkerley collapsed in 2010. Following questioning in the Dáil, the OPW released this statement on the matter.

“Donaghmore Souterrain is a National Monument in State care and is maintained by the Office of Public Works. The site is privately owned and is one of the many locations managed by the OPW under the Guardianship provisions of the relevant National Monuments legislation.

“It came to the attention of the OPW in 2010 that the Donaghmore site had suffered some damage.

“ Specifically, one of the lintols had cracked. Additionally, a number of vents providing airways into the structure appear to be blocked.

“This rendered the site potentially unsafe for visitors and public access, which had previously been available through a local keyholder, was curtailed immediately when the damage became known.

“The OPW is not in a position to state conclusively who was responsible for the damage and is now focussed on carrying out the necessary investigation works to assess the possible repairs to the structure.

“To date, however, the necessary staff have been addressing other more urgent priorities and it has not been possible to make a substantive start on assessment works. It should also be reflected that, while a number of examinations of the site have been undertaken, the work is hampered by the unstable condition of the Monument because it is a confined space as defined by Health & Safety legislation. This adds considerably to the logistical difficulties involved in accessing the interior of the structure to inspect it fully.

“The damage sustained to the Monument is a potential structural failure in the first instance and although archaeological advice is key, the solution and repair will be primarily led by engineering considerations.

“Relevant archaeological staff of the Department of Arts Heritage Rural Regional & Gaeltacht Affairs have inspected the site and are working with the OPW to devise the necessary remedial work.

“It is expected that the investigation will be progressed in 2017 and will be undertaken by the National Monuments Service staff based locally in Trim.

“Given the underground nature of the site and the particular hazards associated with such spaces, it is not clear at this time whether the reinstatement of public access to the Monument will be feasible.

“This will be considered only when relevant Architectural and Structural Engineering staff can carry out the necessary work and make a fuller assessment.

Speaking this week on the matter, Cllr Tomás Sharkey said: “As a County Councillor in this area I am concerned that it is taking the OPW so long to address the damage to Donaghmore Soutterain.

“This soutterain is an important piece of our heritage. we are proud of it in Kilkerley and dont want it to be neglected.”