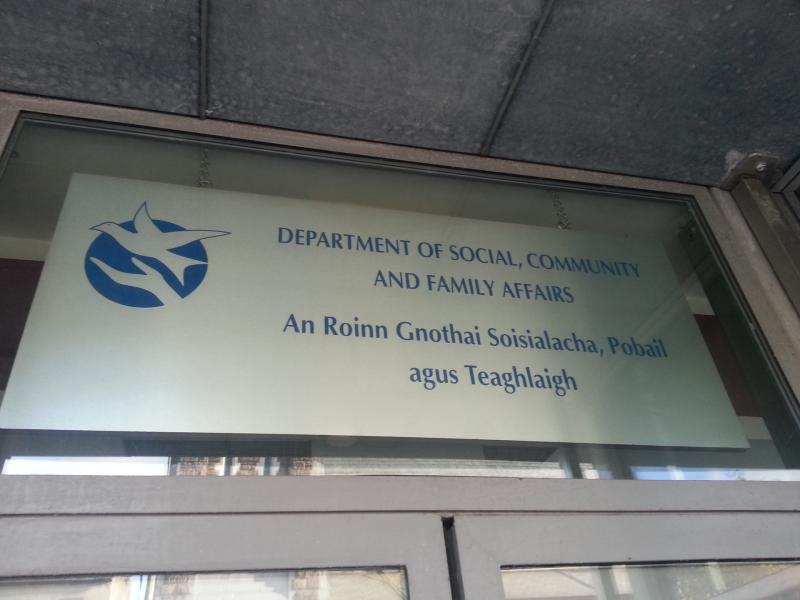 Dundalk women are re-joining the full-time workforce after the recession at a faster rate than men, according to CSO figures released this week.

Live Register figures, which indicate the number of people registered with the Department of Social Protection, show that the percentage drop in the number of women on the Live Register in Dundalk from its highest in July 2013(2,878) to February 2017(1,934) was 33%.

There are some very interesting points that are revealed in this data, but it is important to note the following information when considering the data in detail. According to the CSO, monthly unemployment data is available at a state level only. We have used Live Register figures to get an estimate of how jobs are recovering at a local level from their lowest points during the recession.

With regards to Live Register figures, it must be noted that they include part time workers (those who work up to three days a week), seasonal and casual workers entitled to Jobseekers Benefit or Allowance. For our purposes, it is giving us information on those who are not in full time employment at a town and county level and this is very informative when we want to look at how jobs are recovering locally and in relation to the rest of the country.

In Dundalk, the February figure of 4,131 is 32% lower than the peak figure of 6,035 recorded in July 2013. Therefore, for 25 and over, Dundalk is lagging behind the State figure by 4%. Out of these particular figures, perhaps the one that stands out the most is that the Live Register for the 25 and over age bracket was at its highest in July 2013. By July 2013 the recovery was underway yet it was here when the Live Register figure was at its highest in Dundalk for this category.

While at a first glance, some of these figures might not seem to be instantly relatable. For example, in the all ages female group the State is 33% lower than its peak in August 2011, while the Dundalk figure is also 33% lower than its peak but its peak was in July 2013). It does reveal however, information about the groups as to when their full-time employment figures were at their lowest, how long it is taking to recover, that there is a difference in Live Register numbers of men and women and the rates at which they return to full time employment and even in the rate at which different age groups return to full time employment.

It even shows that in some instances, some local Live Register figures were at their highest when the recovery was thought to be underway. If we are serious about returning as many of the workforce to full time work as possible, we should look at the different groups to see what progress each is making, as well as the challenges each faces and perhaps help focus on areas that need extra State resources.