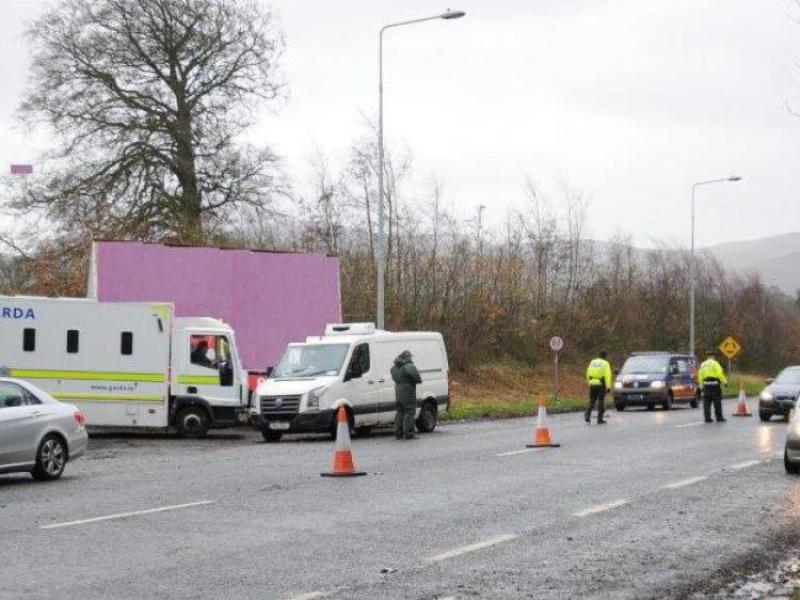 Louth Deputy Declan Breathnach says a new Bill he has introduced in the Dáil will help tackle the scourge of illegal smuggling in border communities.

The ‘Sale of Illicit Goods Bill 2017’ provides for the introduction of a series of new measures which are directed at tackling the trade in illegal alcohol, tobacco and solid fuel.

Deputy Breathnach commented: “Illicit trading in Ireland is estimated to have cost the Irish State around €2.4bn in 2015. There has been a noticeable increase in smuggling along the border in recent years and the criminality associated with this activity is having an adverse impact on communities in Louth. There are real fears that the problem could grow in the years ahead unless action is taken, particularly in light of Brexit.

“The sale of illicit goods is harming local businesses that simply cannot compete with the prices on offer by smugglers. Small shops are the lifeblood of local communities in towns and villages and we need to do more to help protect them from the knock on-effect of smuggling. The Bill I have introduced aims to increase awareness of the consequences of buying illicit goods. The Bill will make it an offence for a person to buy illicit alcohol, tobacco or solid fuel. Those that do willingly purchase such illicit goods will be subject to a €100 on-the-spot fine.

“Smuggling activity and purchasing goods from known illegal traders does nothing but endanger jobs while funding criminal gangs. If people were more conscious of the consequences of such activity, they would think twice. This Bill will act as a deterrent to making such illegal purchases which will help tackle smuggling in the long run.”