REVEALED: The number of burglaries that took place in Louth last year 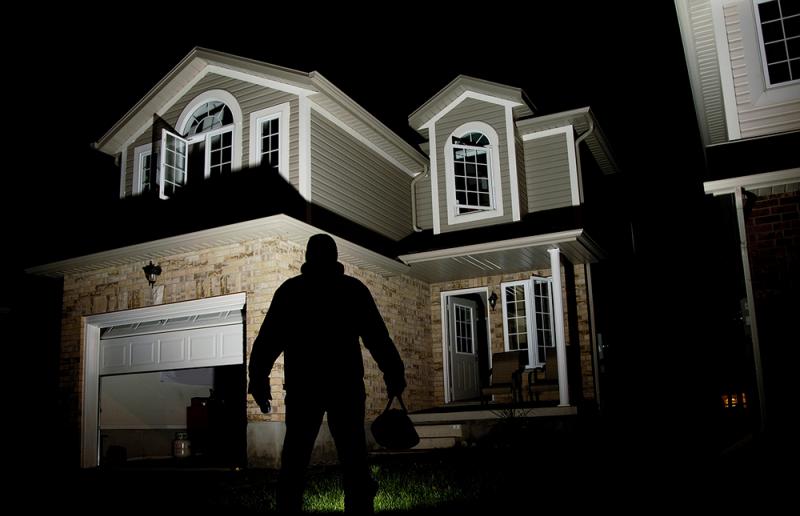 The CSO have released burglary statistics for 2016 which showed a total of 730 burglaries occurred in Louth, a decrease of 31% on 2015.

PhoneWatch Managing Director Eoin Dunne said “The good news is that crime, burglaries in particular, has been decreasing steadily over recent years. So far this year we have seen a 19% decrease in serious incidents involving PhoneWatch customers.”

“However burglary remains all too common, with one in twelve households across the country becoming the victim of a crime each year. The best way to reduce the risk is by installing a monitored burglar alarm, our own research shows that our customers are two and half times less likely to be a burglary victim.

“Last year an estimated 8,850 burglaries occurred nationwide while a home was occupied, we are concerned that homeowners are not aware of how common this is. By taking simple precautions people can greatly reduce their risks of being a victim of this distressing crime. It is so important homeowners arm their alarms even when they’re at home.  We are calling on all homeowners to wake up to these risks, rather than waking up to a burglary.”

Basic safety tips for homeowners to avoid becoming the latest victim of burglary while at home recommended by PhoneWatch include:

·         Lock doors and windows before going to bed, which is just as important as if you were leaving the house

·         Alarm your home not just when you’re leaving but at night and especially before going to bed, a PhoneWatch alarm makes you 250% less likely to be the victim of a burglary

·         Have a panic button available to silently alert your Alarm Response Centre and the emergency services to any at home burglary.