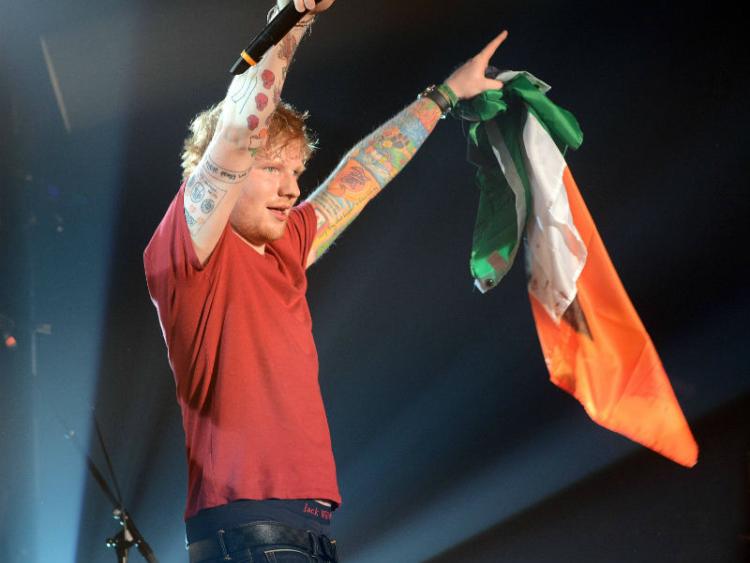 Comhaltas have just announced the line-up for this year’s Féile Patrick Byrne in Carrickmacross.

Topping the bill will be Beoga, the group who recently collaborated with Ed Sheeran on two tracks for his new album Divide.  The band have long enjoyed critical acclaim on the traditional music circuit but are now also enjoying chart success courtesy of Ed Sheeran.

Described by the Wall Street Journal as “the most exciting new traditional band to emerge from Ireland this century”, Beoga’s concert in the St. Louis Convent Hall on Saturday 8 April promises to be one of the gigs of the year.

A more intimate performance will be that of Dundalk fiddler Gerry O’Connor.  Gerry is widely regarded as one of the finest traditional fiddle players of his generation and he will give a recital of music in St. Finbarr’s Church on Friday 7 April.

As well as these concerts there will be music sessions, workshops, heritage events and a sets céilí in what promises to be a busy weekend.  Full details can be found on facebook or at www.carrickmacross.ie.