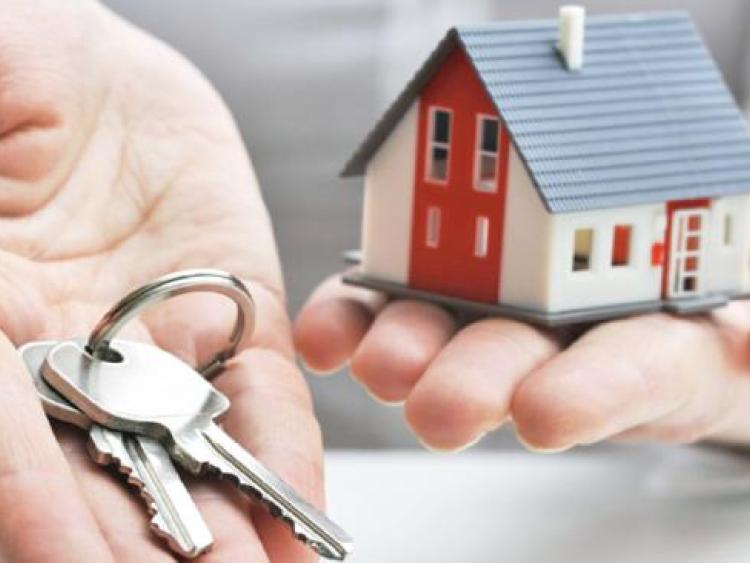 The average monthly cost of rent in Dundalk is €898.70, according to new figures from the Residential Tenancies Board (RTB).

That figure is for the final quarter of 2016 and shows an increase of 5 per cent.

The figures show that private sector rents grew by 7.8 per cent nationwide in the fourth quarter of 2016 and that rents in Dublin are now just 2.7 per cent below the peak at the height of the boom back in 2007.

Oustide Dublin though they are still below 2007 levels by 11.1 per cent.