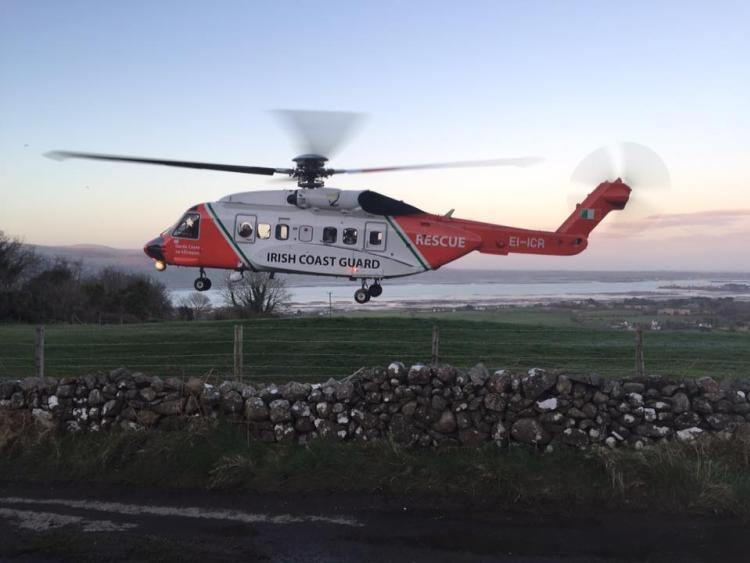 Gardai and Coastguard have confirmed that the remains of one of the crew from Rescue 116 has been located in the wreckage of the helicopter off the coast of Mayo.

The authorities have not released the name.

Divers had tried to remove the remains yesterday evening, but conditions at the search area declined before this was possible.

Naval divers will return to the wreckage this morning.

The search has been focused on locating the remains of Dundalk man Captain Mark Duffy, winch operator Paul Ormsby and winchman Ciarán Smith.