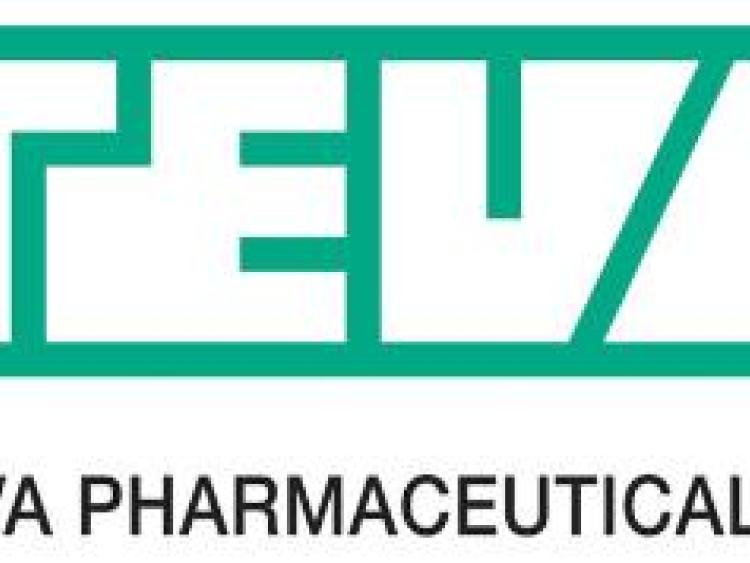 Teva Pharmaceuticals – the maker of Sudocrem and generic drugs giant are looking into the possibility of closing its Dundalk operation amid a worldwide cost cutting review.

The drugs firm’s plan to close a facility at the Xerox Technology Park in Dundalk next year, potentially puts at risk 38 of the 51 jobs at the facility.

This comes after the company completed the acquisition of Actavis last August as it sets up a single European testing laboratory in Zagreb, the Croatian capital, on the basis of costs.

According to Teva, the Dundalk closure plans had no implications for its other operations in the Republic and the North. Teva employs over 500 people in its Waterford plant and 50 people in its Dublin plant. It has over 38,000 employees worldwide across production facilities in Israel, North America, Europe and Latin America.