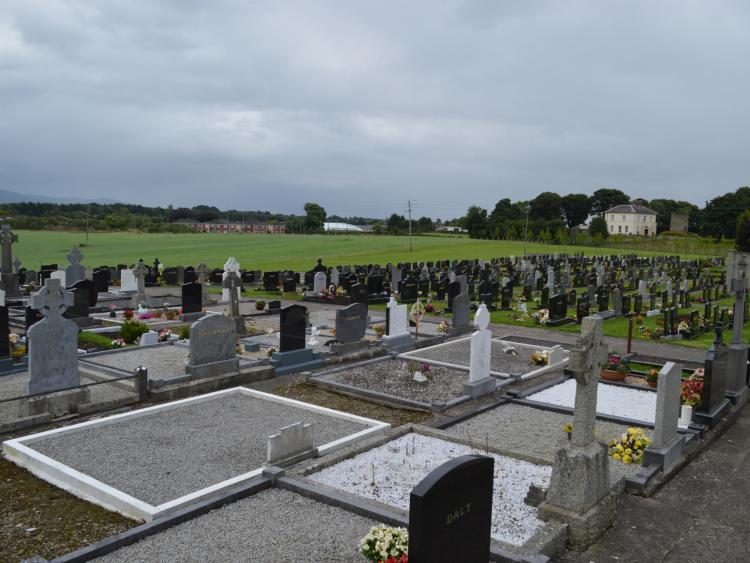 St Fursey's Church in Haggardstown has been granted planning permission to extend the cemetery in the parish.

The decision will also see the car park at the church expanded.

According to Louth County Council, they have granted permission for the development to consist of the proposed extension of St Furseys Cemetery to the north east.

This involves the change of use 0.67 hectares of land from agricultural use to use as burial ground.

It will also see the extension of the existing access route, calvary scene, four additional car spaces including for a hearse, burial plots, planting and all ancillary site works.

St Furseys Cemetery is adjoining St Furseys Church which is a protected structure.

The work on the construction of the Haggardstown church probably began shortly after Catholic emancipation in 1829, as there is a record of a wedding being celebrated in 1833.

However, the church was not consecrated until 1854. At the outset the church was named Saint Fursey’s. Saint Fursa was born in Ireland in the seventh century and became one of the great monastic missionaries aboard, first in East Anglia and later in France.