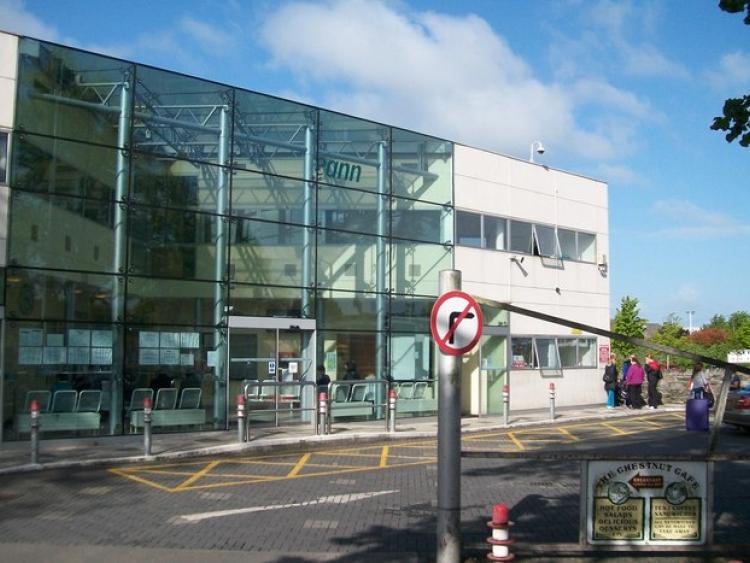 Commuters across the country will face disruption, as the National Bus and Railworkers Union (NBRU) has announced an immediate all-out strike at Bus Éireann from midnight tonight.

While it is unknown how long the strike will last, the unions have said it will continue indefinitely. The following points may be of some help to local commuters who need to make new plans to get to get to their destination:

- While all services are to be affected by the strike, a spokesman for Bus Éireann has said it will not affect school buses.

- Traffic on all routes, in particular major commuter routes will be heavier as many will take to their cars. Commuters are advised to allow for extra time when planning their journeys.

- While cross border services operated by Bus Éireann will be affected by the strike, some routes which are operated by both Bus Éireann and Northern Ireland’s Translink, such as the X1 route between Dublin and Belfast, will run as normal.

- Other transport options that are available to commuters from many major towns and cities include private bus operators and trains.

- For those wishing to avail of private bus operators, Transport for Ireland’s website, allows commuters to plan journeys using a combination of these operators. The link to the website is here

- For commuters who can avail of the train, the Irish Rail website provides timetables and journey planners. The website is here: http://www.irishrail.ie/

- Both private buses and trains will undoubtedly be very busy during this period, so it is advisable to book early and leave extra time for your journey.