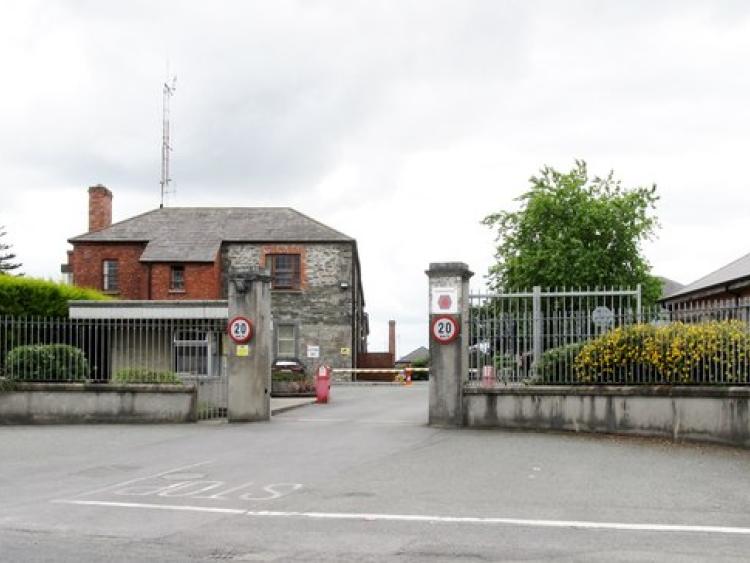 Aiken Barracks in Dundalk is set to host a Recruitment Roadshow on Friday March 31st from 11am to 1pm.

The Recruitment Roadshow will include an opportunity to try out the Defence Forces Virtual Reality experience, to participate in an interactive weapons display, a fitness test demonstration and a short presentation outlining the many diverse career opportunities on offer within the Defence Forces. The Virtual Reality experience allows potential recruits to crew the main weapon of an 18.5 tonne MOWAG Close Reconnaissance Vehicle as it embarks on a patrol in a hostile environment overseas.

This year’s recruitment campaign was launched recently by the Minister with Responsibility for Defence, Mr. Paul Kehoe T.D., who stated: “This year’s recruitment campaign is exceptionally important as the Defence Forces seek to recruit 860 applicants across general service, apprentices and cadets. This campaign is reaching out to potential recruits on platforms that they are accustomed to, offering them a unique opportunity to become immersed in the type of intense Defence Forces training exercise they can expect to face as they begin their military careers.”

This year’s recruitment campaign is inviting young men and women between the ages of 18 and 24 to 'Join Our Team'. The campaign has seen the Defence Forces become the first military in the world to create a first-person interactive video as part of a recruitment campaign. The interactive video, A New Dawn, uses a real soldier avatar to fully immerse game players in the reality of becoming a soldier in a platoon which is conducting a joint land, sea and air assault. The scenario, where every decision has a consequence, offers an unprecedented opportunity for players to appreciate the skill, determination and courage required of Defence Forces personnel as they conduct their basic training.