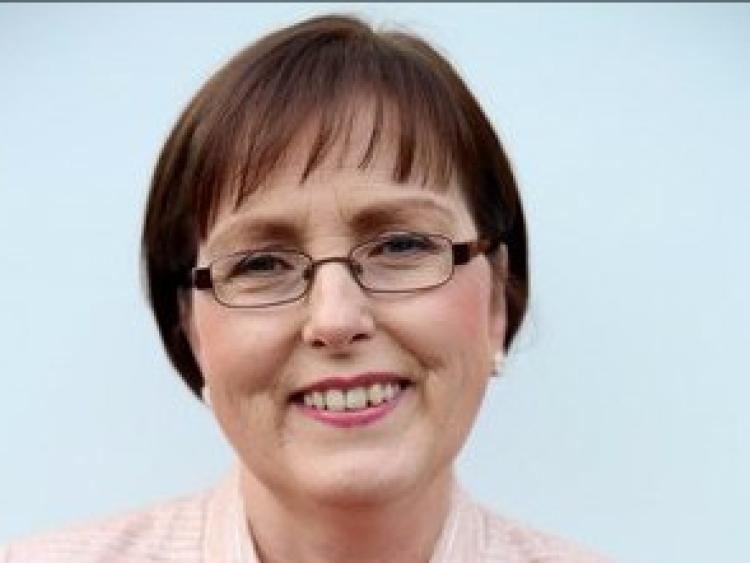 Councillor Maeve Yore says she totally disagrees with junkets such as the trip to New York taken by council officials and the county's Labour Party Cathaoirleach last week.

Cllr Yore says she raised and objected to this issue at county meetings as far back as 3 years ago, when a then Fine Gael Cathaoirleach went on a trip to New York.

At that point she asked for costings and evidence that such junkets result in tourism, investment or jobs for the county and received no support.

The Independent councillor states the 'hypocrisy' of political parties was highlighted at this month's county meeting when a Fine Gael Councillor asked for a report on this year's trip.

"I would rather see money spent on worthwhile projects across the county," said Cllr Yore.

"All of the political parties need to wise up and stop wasting taxpayers money."