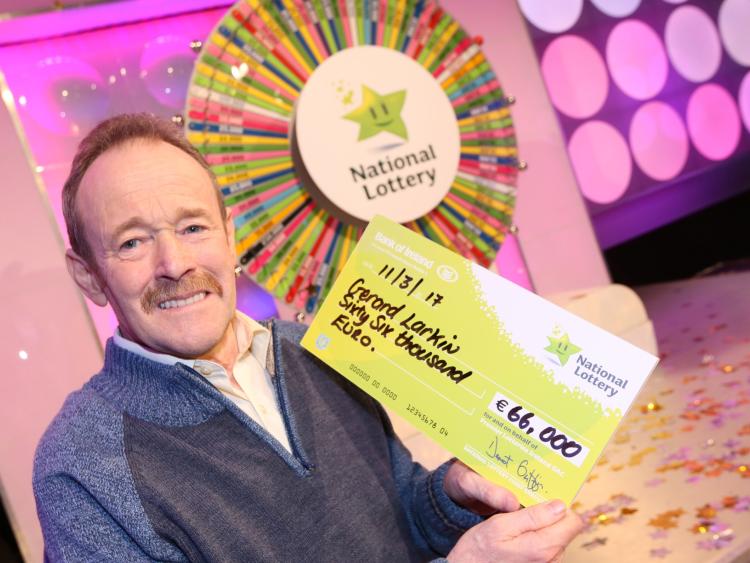 A native of Barrack Street is the toast of town after taking home a buster amount of prize money on Winning Streak.

Gerard and his wife, Marie have three children; Mark, 40, Brónagh, 38 and Padraig, 37. He has four grandchildren, Ciaran, Conal, Leon and Enya, ranging from 13 to five years of age.

Gerard previously worked for CIE in their Barrack Street goods depot in Dundalk. He now cares for his wife, Marie.

Gerard would like to do up the house after his successful outing on Winning Streak this weekend and help out his children and grandchildren.

All Gerard’s children and grandchildren were in the audience of Winning Streak this Saturday night. His son Padraig and children, Leon and Enya travelled from their home in Sweden to support Gerard. His long time next door neighbour, Majella was also be in attendance.