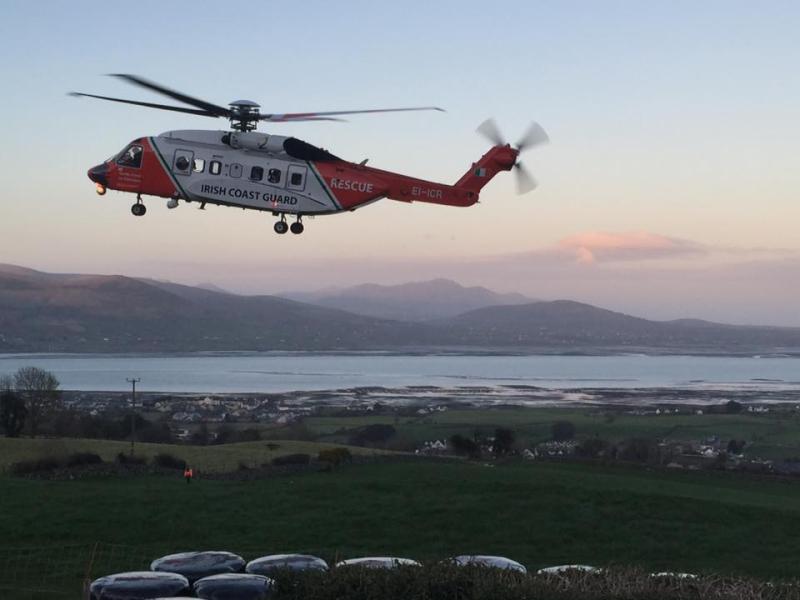 The two men injured in yesterday evening's helicopter crash in the South Commons area of Carlingford in Louth have been named locally as Donnie and Dustin Marron.

The crash, which occurred around 5.15pm on Sunday evening in a garden just outside the village of Carlingford, injured two men - a father (in his 70s) and a son (40s).

The father is said to be in a serious condition after being airlifted to Beaumont Hospital in Dublin yesterday evening.

The son was taken to Our Lady of Lourdes Hospital in Drogheda by ambulance.

The scene of the crash was sealed-off overnight by gardaí and this morning investigators will continue their examination of the downed aircraft as they try to understand what caused the crash.

Investigators from the Air Accident Investigation Unit are to resume their work this morning.

It is believed the helicopter crashed into some trees in a garden of a home as it neared a landing pad.