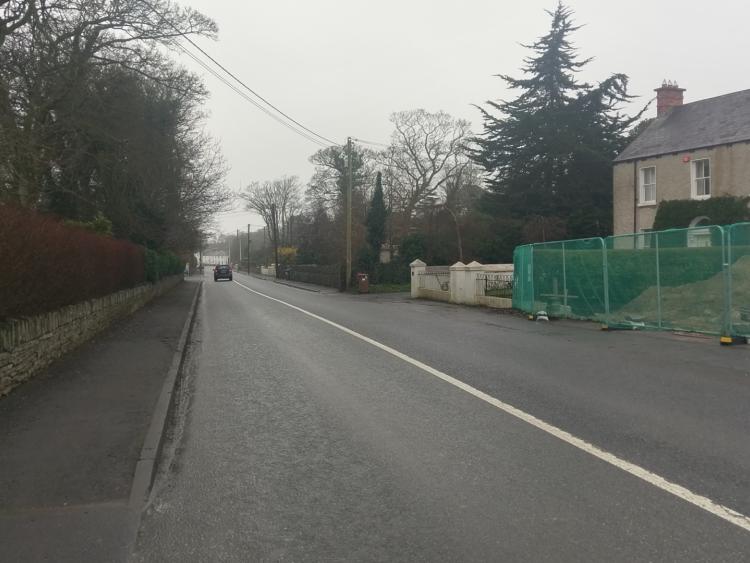 The area where the incident happened.

A shocking dog attack which saw a large dog savage a smaller dog saw tailbacks on the way into Blackrock on Thursday evening.

The attack happened at approximately 6pm when an woman walking a small dog was set upon by an Alsatian at 'The Square' area of Blackrock, on the section of road between Birches Lane and Marine View.

The large dog - who the Democrat understands was off its leash - set upon the smaller, dog who was "tossed like a ragdoll" in the attack.

Several motorists left their cars to intervene and one person - believed to be a resident in the area - even fetched a golf club in a bid to get the Alsatian off the smaller animal.

The dog was rushed to the local vet, were, luckily it had not sustained any serious injuries.