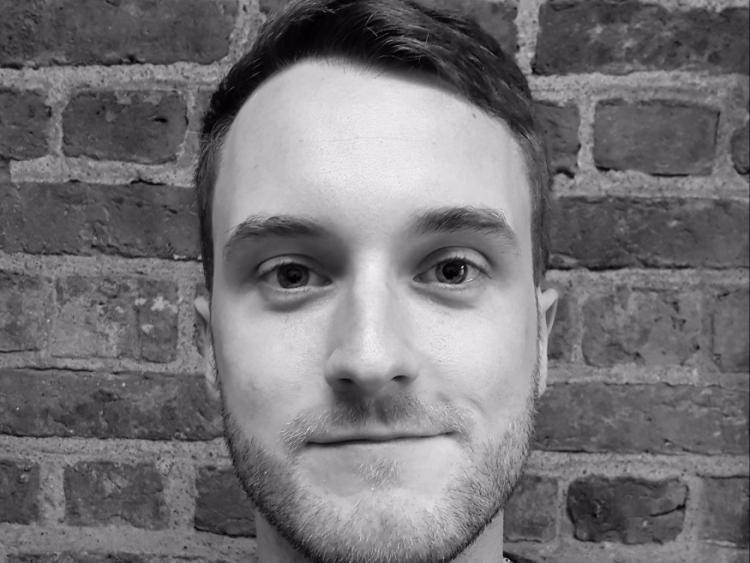 Gridlock has been nominated for Best Short Film at this year's Irish Film & Television Academy Awards.

Funded by Kildare County Council, and produced by local filmmaker Ian Hunt Duffy, the thriller is set during a traffic jam on a country road. When a little girl goes missing from one of the cars, her father forms a desperate search party to find her and soon everyone is a suspect.

‘Gridlock’ was already in contention for next year's Oscars after picking up the Best Irish Short Award at both the Cork Film Festival and the Foyle Film Festival in January.

As both Cork and Foyle are Academy Award Qualifying festivals, winning these awards means that ‘Gridlock’ is now on the longlist for an Oscar in the Live Action Short Film category in 2017.