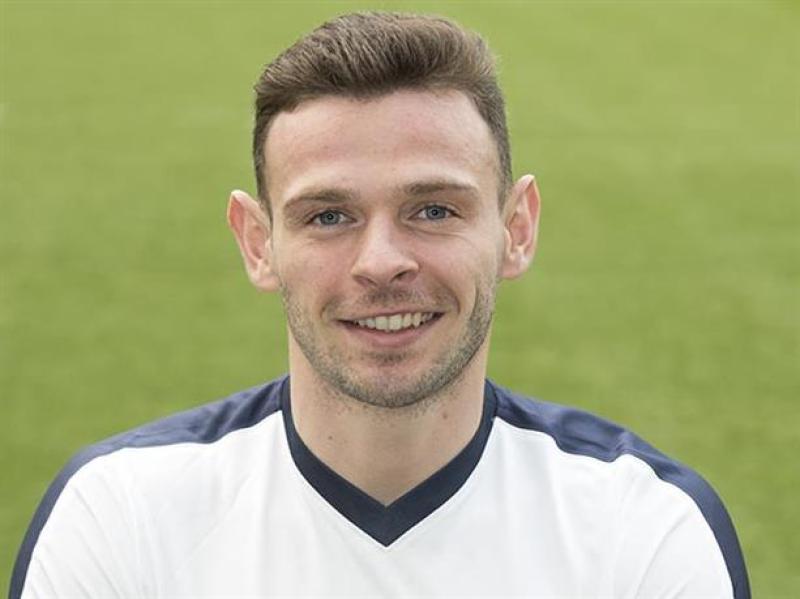 Andy Boyle is making his senior debut for Preston tonight two months after joining the club.

Unlike his former Lilywhites teammate Daryl Horgan, who has played nine times since joining the Championship club in January, 26-year-old centre-back Boyle has had to be patient and wait for an opportunity.

The Dublin-born defender was an integral member of the Dundalk side that won three consecutive league titles and went on an impressive Europa League run last year.

Boyle previously caught the eye playing for UCD and subsequently Shelbourne, prior to joining the Lilywhites, while his fine form with the latter saw him called up to the Ireland squad last November for the trip to Austria.

Aiden McGeady and Greg Cunningham are also starting for the visitors, while Daryl Horgan and Alan Browne are both on the bench.

For the Rams, meanwhile, Cyrus Christie and Alex Pearce both make the starting XI, though Richard Keogh is out with a calf strain.