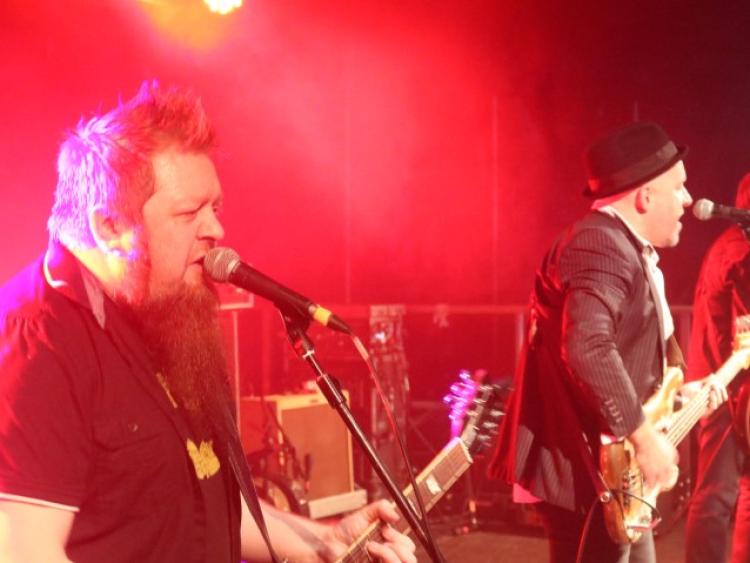 Following their sold-out show in December last year, the most renowned Thin Lizzy tribute band, Thin Az Lizzy, will return to The Spirit Store for a pre-Paddy’s Day celebration on Thursday March 16th. The show will be recorded for a documentary, which will focus on the bands history.

Band-leader Johnny ‘D’ Fox first heard Thin Lizzy’s music at the age of 15. From that moment on, he wanted to be Phil Lynott, This lead him to learn the bass guitar, by plucking the first four strings of an old acoustic guitar. Following Phil Lynott’s tragic passing on in January 1986, Johnny purchased every Thin Lizzy record. Within a year, he had learned the words of every song and taught himself all of the bass tabs by ear.

10 years later, Johnny met the guitarist Paul Owens, Thin Az Lizzy was born.  This was long before the age of tribute bands.  The band went on to tour all over Ireland, Britain, Germany and the Netherlands. Philomena Lynott herself stated that Johnny and Thin Az Lizzy is the closest anyone has ever gotten to capturing the band’s sound and energy.

Tickets for the gig cost €12.50 and are selling fast! You can purchase yours from The Spirit Store, George’s Quay, McAteer’s Food House, Clanbrassil Street or at www.spiritstore.ie

For more information on future gigs and the bands story, visit www.johnnydfoxmusic.com