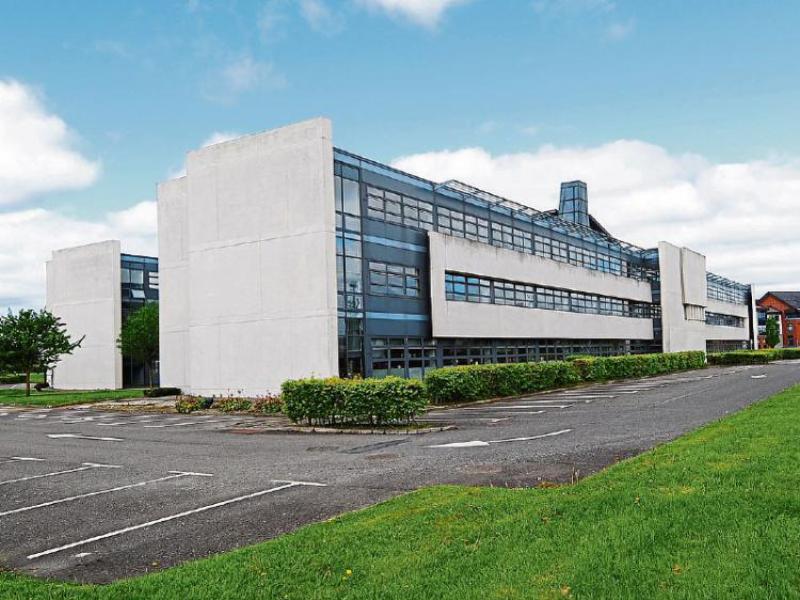 Louth social welfare recipients are going to see increases in their payments to the value of €5 per week, beginning this week.

That’s according to Louth TD, Fergus O’Dowd, who says that while the increases are modest, this is a step in the right direction.

“In Louth approximately 95,000 social welfare payments are paid out, benefitting people and families right across the county. As promised in Budget 2017, the Minister for Social Protection, Leo Varadkar is introducing €5 increases to all payments, starting this week.

“While it’s a modest increase, it’s a step in the right direction. For a lot of people it will be the first increase they have had in 8 years.

“This is a really important part of Fine Gael’s commitment to ensure that everyone benefits from our recent economic success, especially those people who need it most. Fine Gael is working hard to build a fair and compassionate society with thriving communities across every region of Ireland.

“The introduction of the increases will be staggered as people receive payments on different days.

“Next week approximately 2,200 carers. Other groups that will benefit from the increase next week include lone parents, widows and widowers, those in receipt of the blind pension, amongst others.

“Fine Gael is also continuing its focus on improving life for self-employed people. Many people who were used to a PAYE job in the past, moved towards self-employment during or after the recession.

“We want to encourage and support those in self-employment. They are the people with the potential to create further employment in towns and villages throughout County Louth. We have already extended paternity benefit to the self-employed and restored benefits including the invalidity pension, which they can access without a means test if they become sick or injured and can no longer work as a result.

“Minister Varadkar also recently announced changes to the qualification period for the Back to Work Enterprise Allowance (BTWEA) to make it much easier for many one parent families, people with disabilities and farmers to participate. This scheme is designed to encourage people who are unemployed or claiming welfare to set up their own business and continue receiving State income supports for two years, while getting advice and support for running a new business.

“Fine Gael is focused on equality of opportunity for all and we want to ensure that everyone who can work, is encouraged to do so. It is great to see that the unemployment rate is now down to 6.6% from a high of 15.1% during the economic crash.

“However we are also using the fruits of our economic progress to benefit those who need it most, including those in receipt of social protection payments, starting this week.

“That economic progress has been hard won over the last 6 years and we cannot afford to throw it all away on other parties who would risk our recovery.