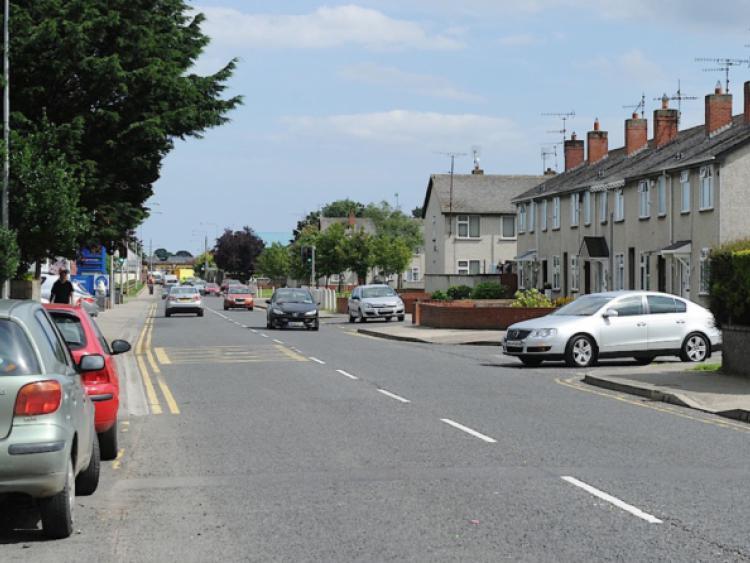 The man was robbed at knife point on the Castletown Road.

Gardaí are seeking the public's assistance after a man on a bike robbed and man in his sixties at knife point on the Castletown Road.

The incident occurred at approximately 5.30am on Castletown Road when the victim was making his way to work.

A man described as being in his 20s approached the victim on a bike, brandished a knife and asked for money.

However the victim did not have any money on his person, so the robber instead took groceries. He made off in the direction of the St Nicholas Avenue.

The man is described as being in his 20s and of slim build. He wore dark clothing and a coat with a fur trimmed hood.