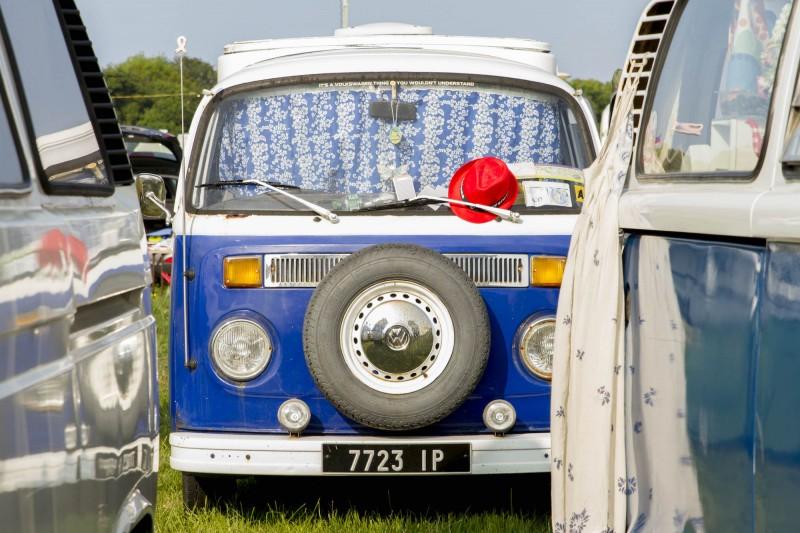 Louth music festival Vantastival, which takes plave in Beaulieu House this year, have announced the renewal of its partnership with Volkswagen Commercial Vehicles this year, and brand ambassadors The Riptide Movement will headline the Volkswagen Main Stage on Saturday 3rd June.

Choice Music Prize nominees Overhead, The Albatross, exceptional Dublin folk four-piece Lankum (formerly Lynched), and the inimitable Kíla are also on the line up for this year’s festival.

Also taking to the stage are indie acts including MINDRIOT, Heroes In Hiding, Corner Boy and Orchid Collective, and with many more acts still to be announced, this year’s festival is shaping up to be a cracker

The full list of 36 announced acts can be viewed on the festival's line up page and more information on all acts will appear on the page in the coming weeks, with over 30 more acts still to be announced.