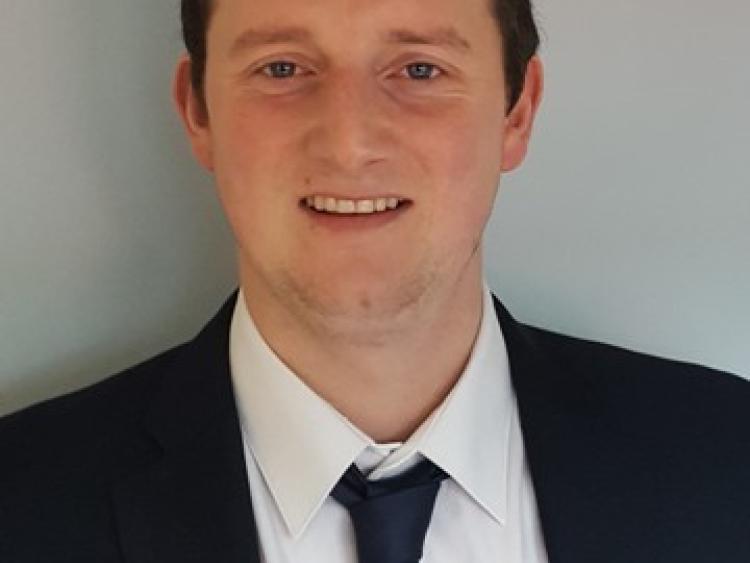 Louth councillor Antóin Watters has called for the management of Bus Eireann to reconsider their position and think of “the inconvenience it will cause to those in rural areas who are dependent on this transport”, should an all-out strike by workers go ahead from next Monday.

Cllr Watters said “I have been speaking to concerned citizens who already feel isolated in rural areas and now they are facing their lifeline being cut off. They depend on the bus service to take them to doctor’s appointments, hospital appointments, shopping and much more. These are citizens that have seen their rural way of life become more challenging with cuts to what little services they had”.

Cllr Watters said “Bus Eireann Management have no idea what effect their decision will have on ordinary people; the disruption it will cause to school children and workers getting to and from work; the further isolation of our older people and the vulnerable.

“Do not underestimate the value of the rural bus service. Bus Eireann management have shown a total disregard to the people of Cooley and other rural areas. We need to oppose this Government’s policy of privatising our public transport or we face losing our bus services altogether.”

Cllr Watters had a final message to Bus Eireann management: “Get your act together and get this sorted, it is not the fault of the workers, perhaps you need to look closer to home. You are causing massive inconvenience to people in rural areas. You are playing with people’s lives, stop it!”