EXCLUSIVE: A former local councillor has announced his intention to run in the 2019 Local Elections 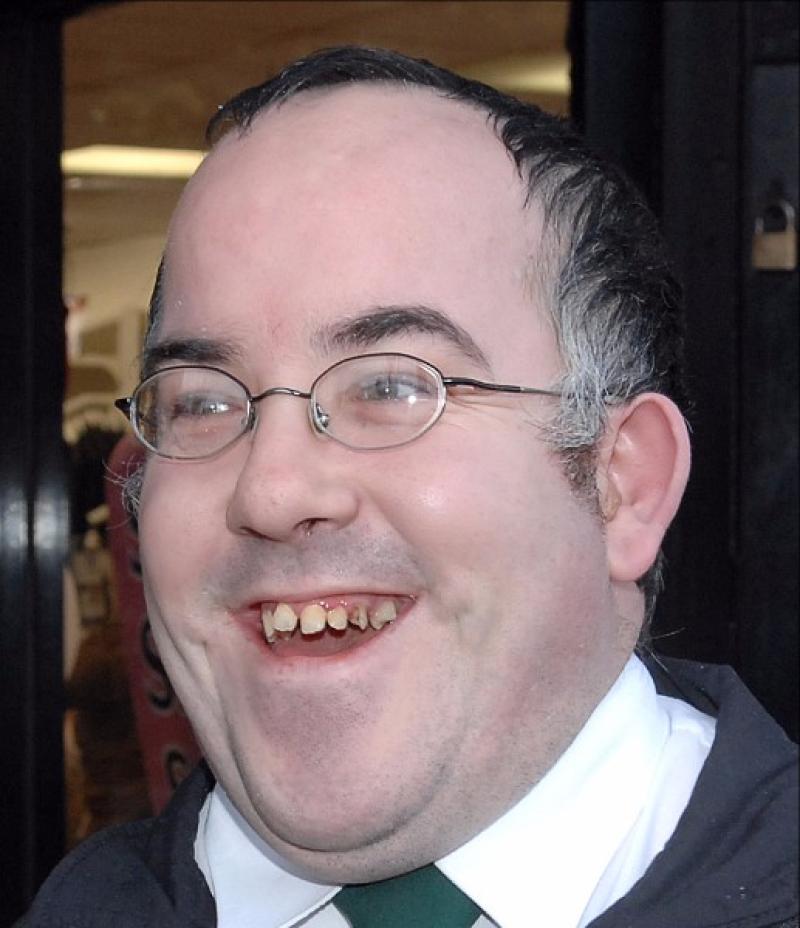 Former local councillor Ollie Morgan has revealed exclusively to the Dundalk Democrat that he intends to run for a seat on the council in the 2019 local elections.

Speaking to the Democrat, Mr Morgan said he arrived at the conclusion that he would run just this week.

"I found that people are still coming to me, and I'd class myself as an independent community representative. They are fed up of going to their new county councillors. They say they can't find them, for want of a better phrase.

"With Dundalk Town Council being abolished and Louth County Council being a bigger body, people are unsure of who to go to, and who their representatives are."

Mr Morgan has been thinking about running for sometime, but only settled on a formal return to politics in recent weeks.

"Having consulted with my friends and local people on the ground, I decided only this week to contest the local elections in 2019.

"It's something I love. I've been doing community work since I was a teenager. As the saying goes, once you get bitten by the bug, it's always going to be there with you. It has been coming to me in the last year or two. Even shortly after the last local election, people were asking me who are they going to go to.

"I have no problem helping people in anyway I can."

The issue of high vis jackets for school children is one of Mr Morgan's key concerns. He will once again run as an independent. 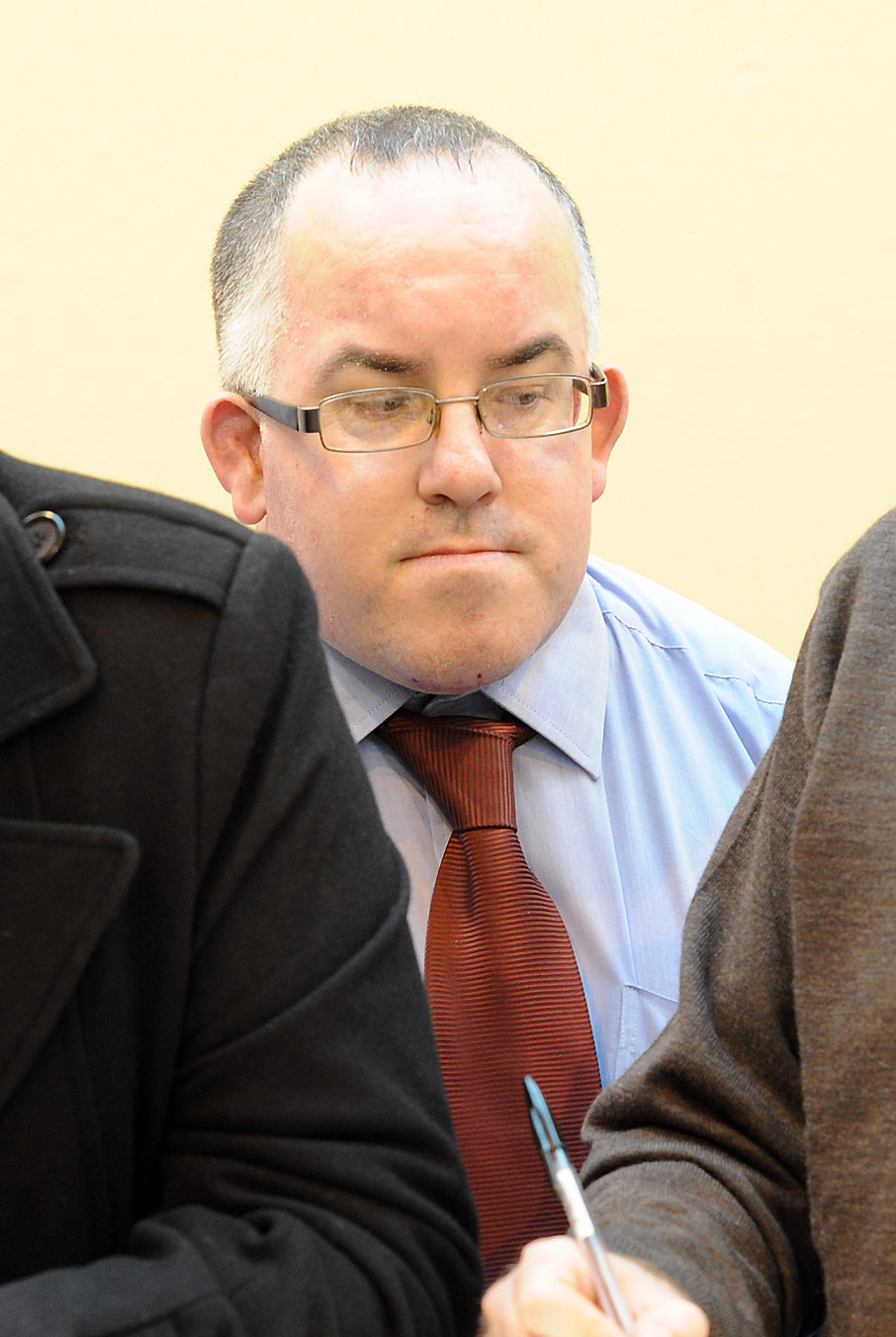