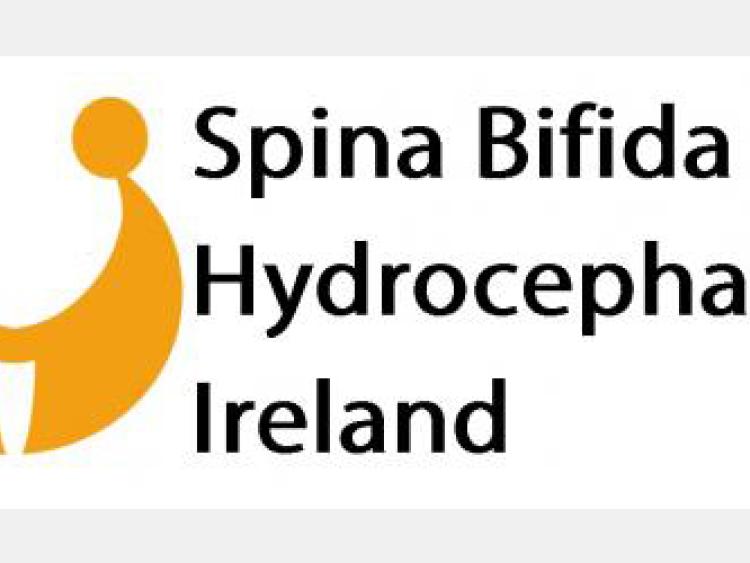 Having set herself a fundraising target of €1,000, Jane, from the Carrick Road in Dundalk, was overwhelmed with the support she received from her local community in exceeding her goal by raising a total of €1,300.

17 groups of four people paid €20 a team to enter the quiz and vied with each other to correctly answer all the questions posed by quizmaster, Jane’s dad, Peter McDermott.

Thanks to the generosity of many local businesses donating raffle and spot prizes, including local artist Geraldine Leonard who donated a painting of local scenery, almost €1,000 was raised from the raffle.

Jane was assisted on the night by her friends Lorraine Tinnelly, Chelcy Sharkey, Roisin McDermott and Kevin Adams who sold the raffle tickets. And she was also supported in the fundraiser by her mother and brother Deirdre and Peter McDermott.

“When anyone is organising a fundraiser, without the support of the local community, they have nothing,” said Jane.

“I am so lucky to have such a wonderfully supportive community here in Dundalk. People were so brilliant, kind, and generous.

“People really rallied to the call and I am so delighted to have such a wonderful support system and to have raised so much money.

“The staff of Kennedy’s were so kind, they went out of their way to help us on the night. People have even suggested that I make it an annual night!”

“There are five different SHINE weeks each summer to cater for children and young adults, including an Independence Week and a Special Care Week, called Sunflower Week,” explained Jane.

“All the SHINE weeks are so important to the participants for different reasons, and while no one week is more important than the other, I love volunteering on Sunflower Week.

“There is something very special about Sunflower Week which is a respite week mainly. It is hard to explain why it is so special, I just love being part of it and seeing how much each participant gets out of the week – they enjoy themselves so much, they are sad to go home!”

For the last few years, Jane had wished to undertake an event to raise money for Sunflower Week to ensure the resources remain in place to keep this vital project going.

She was spurred on to make her fundraising promise a reality following the death late last year of one of the Sunflower Week participants, Derek Smith from Co. Wexford, whom, she said, looked forward to his respite week all year.

SBHI is currently recruiting volunteers to make this summer’s SHINE programme a successful one for our members.

SHINE takes place over five separate weeks in different venues and each week is tailored to meet the needs of specific age groups. In the region of 100 participants attend SHINE every year, along with a dedicated team of volunteers and staff.

The primary aim of SHINE is to encourage participants to develop their independence and social skills in a fun and safe environment. SHINE also offers valuable respite for the participants, their parents, and/or carers.

Volunteer Liaison Officers – like Jane - are responsible for liaising between the participants and the SHINE team. This role is exclusively for independent members of SBHI who have Spina Bifida and/or Hydrocephalus who can be seen as a role model to participants.

Members of the public have the opportunity of being involved in SHINE as Care and Activity Volunteers - you are responsible for encouraging and supporting participants to take part in fun activities, you work alongside nursing staff and occupational therapists in promoting independence skills and carrying out personal care duties, while making the week a fun one for all.

Anyone interested in volunteering can apply online at www.sbhi.ie/ shine_volunteer_recruitment or phone Louise or Helen on 01 457 23 29.

All short-listed applicants must attend an interview, scheduled for March and April each year; must sign the terms and conditions agreement at time of interview; undergo a Garda background check, and participate in training.