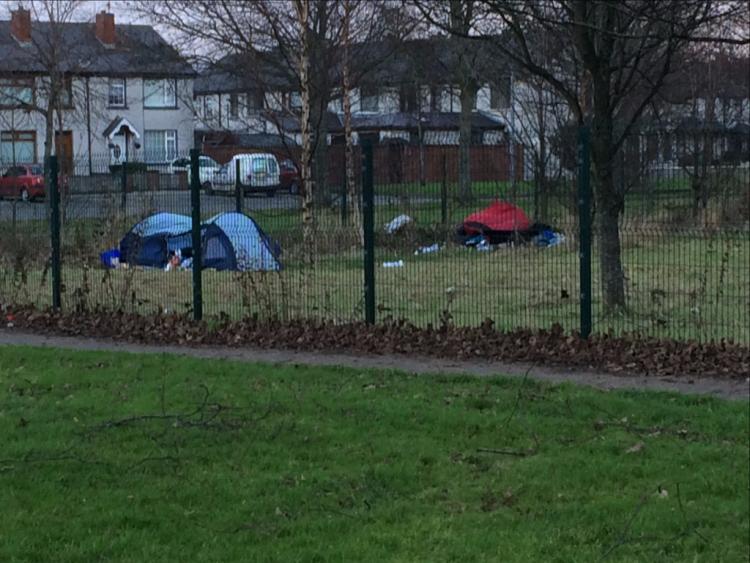 The Department of Housing’s Homelessness Report for January 2017 reveals a dramatic increase in homelessness in the North East but especially in county Louth.

In January 2016 the Department’s report revealed that 57 adults were homeless. The majority were men: 42 men and 15 women. 54 of these were in Louth. At that time there were no families registered as homeless.

One year later in January 2017 the situation in Louth has dramatically worsened with the number of homeless adults having more than doubled to 121. Of these 74 are men and 47 are women – a significant increase in the number of women now registered as homeless. Of these 117 are in Louth.

Sinn Féin Louth and East Meath TD Gerry Adams has described the increase in homelessness in Louth as “deeply disturbing”.

“A comparison between the Homelessness reports for Louth from January 2016 and January 2017 reveals the extent to which the government is failing to effectively tackle the housing and homelessness crisis.

"The figures for families also show a startling increase. In January 2017 there are 16 families class as homeless, involving 26 adults. There are six single parent families which together have 24 dependents.
Across the state the figures published by the Department of Housing show that the number of homeless is now at all time high of 7,167. The number of households in emergency accommodation has increased by 84. While in January 4,760 adults were in emergency accommodation, an increase of 117 people on December.

These figures do not include adults and children in emergency domestic violence refuges funded by Tusla; non-residents in emergency accommodation funded by the New Communities Unit of the Department of Social Protection; rough sleepers; or the hidden homeless, those people sleeping on sofas belonging to friends or relatives.

On the contrary they are evidence of a policy that lacks ambition, drive and is failing to effectively tackle the homeless crisis. How can a 91% increase in homelessness in two years be labelled a success? Or how is one child becoming homeless every five hours in Dublin a success?

The Minister needs to reassess his ineffective approach to tackling homelessness. We need a more aggressive purchase programme for vacant homes. This needs to include 1,000 new Housing First tenancies this year and a step up in its house acquisition and building programme. There are also 189,000 vacant units across the state yet the funding being made available to get these units back into active use is inadequate.”