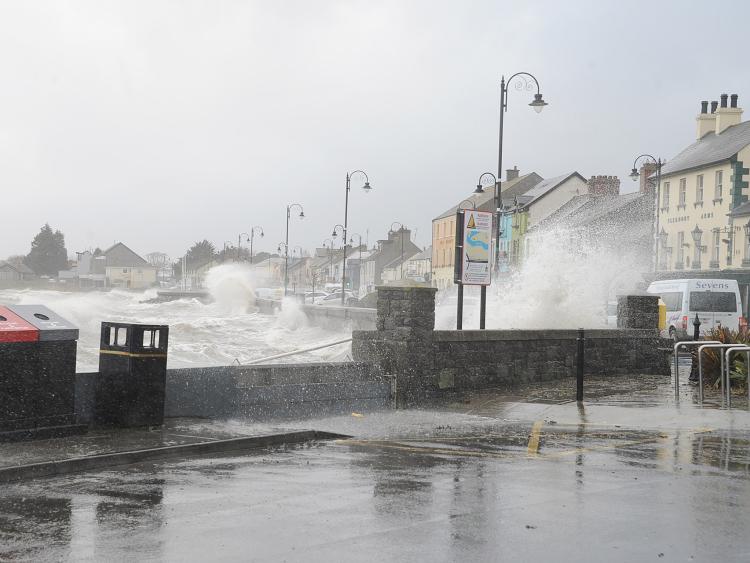 Dundalk could be hit by severe gusts.

Met Eireann have issued a weather warning for today and tonight, as a low pressure system approaches Ireland.

A deepening Atlantic low pressure system is forecast to track across Ireland and Britain Wednesday night and Thursday. A status Orange wind warning has been issued by the UK Met Office for northern England and Wales and so the depression has been named Storm Doris. Status Yellow wind and rainfall warnings are in operation for Ireland and the rest of Britain.

Dundalk could be hit by gust of wind as a result of the system.

According to Met Eireann "winds will increase to mean speeds of 45 to 65 km/h with peak gusts in exposed sites of 90 to 110 km/h; southwesterly gradually veering northwesterly overnight."