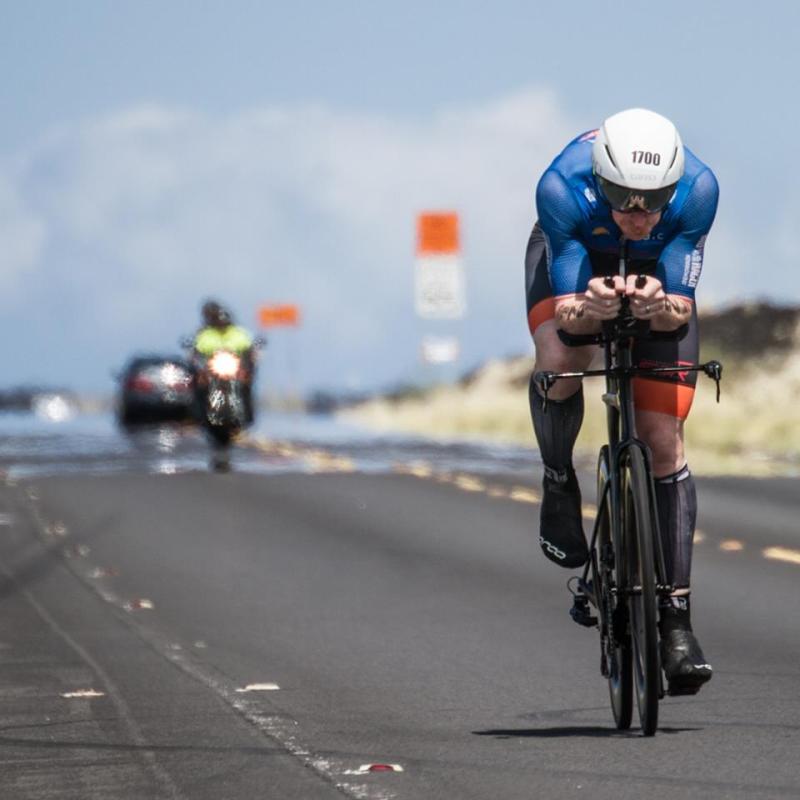 Mild and overcast were the conditions for the first of three duathlons in 2017 organised by Setanta Triathlon Club.

For some it was back to business, as final preparations took place ahead of what for many, was their first competitive event of the year. For others it was their first time competing at such an event - the fun and friendly atmosphere, combined with a quality field lended itself to an outstanding morning of sport at the Ravensdale circuit.

The course consisted of a 3.2km run, followed by a 20km cycle and finally another 3.2km run as the third leg of the event.

Local man Bryan McCrystal emerged victorious with a winning time of 51:04. Second in the men's race was Finbar McGrady in 52:50, while third home was John Whelan in 53:00.

Whelan lead the field into transition one after the first run leg, but McCrystal's prowess on the bike is well known, and he quickly eroded that lead of Whelan's with a time of 26:36 over the 20km bike course.

As McCrystal stretched his lead, interest turned to the battle for second and third. Newry Tri Club's Finbar McGrady remains as consistent as ever, and his impressive bike leg took him into second place.

Speaking after the race, McGrady mentioned his targets later in the year include the European Age Group Championships, an event in which he claimed a silver medal at in Lisbon last year.

Only 10 seconds seperated McGrady and Whelan - special mention must go to Whelan who posted the only sub 11 minute run for the 3.2km route on his opening leg. Whelan competed at the World Duathlon Age Group Championships last year, again illustrating the quality make up of this field.

Peter Mc Conville from Newry Tri Club finished fourth. Mc Conville is another regular at this event and posted an excellent bike split of 27:50 - the second fastest time of the day.

Heather Foley, the women's Duathlon National Champion in 2016, was victorious in the ladies race, posting a winning time of 54:15. That time saw her cross the line fifth overall.

Foley was delighted with her result despite a mishap in transition one. She said: "It was good to get back racing because my season has started later than usual. I'm hoping to be back for the March and April duathlons. I love racing these event - in my opinion it is one of the best run duathlons in the country."

With regard to her plans for later in the year, Foley intends to defend her National Duathlon title, while targeting qualification for the Commonwealth Games in 2018.

Second across the line in the ladies race was Siobhan Gallagher in a time of 57:47, while third was Ciara Havern in 1:04:12.

It was encouraging to see such large numbers competing at an event this early, and the hope is that this can be repeated when the second race of the series is run on Sunday 19th March. The third and final leg of the series is scheduled for Sunday 23rd April.

Setanta Triathlon Club would like to thanks Amphibia for their kind sponsorship of prizes on the day. We look forward to welcoming everyone back in four weeks time and seeing quicker times posted!