WORRYING TREND: A second flare has been let off in Dundalk inside a week...this time in a school 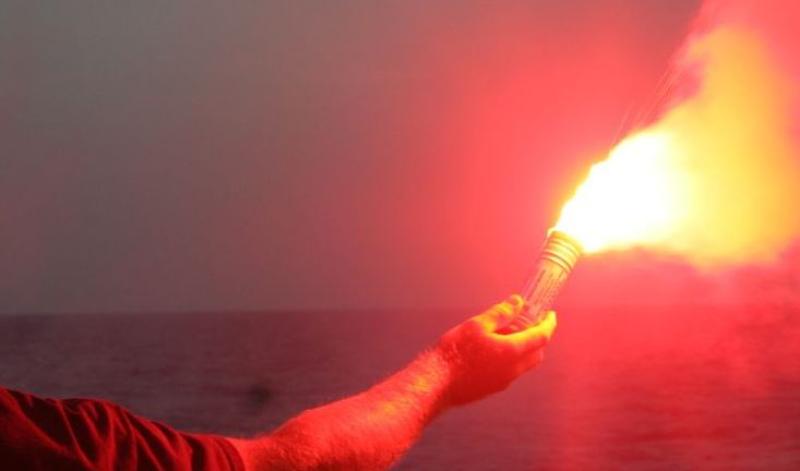 The second incident of a flare being let off in Dundalk has occurred within in a week.

Last week a flare was dramatically let off in the food court inside the Marshes Shopping Centre, leading to panic among people tucking into food in the eating area. That incident happened in front of the KFC on Saturday.

However a second incident has occurred in the yard of a local secondary school on Tuesday afternoon.

The Dundalk Democrat has seen pictures - which can not be published for legal reasons - of what appears to be a pupil letting off the flair in the school yard in front of a crowd of onlooking school children.

Flares - normally used to signal for help in emergency situations - ignite at 191 centigrade and burn as hot as 1,600 centigrade, and pose a serious danger to those in their vicinity, as well as being liable to set fire to their surrounds.