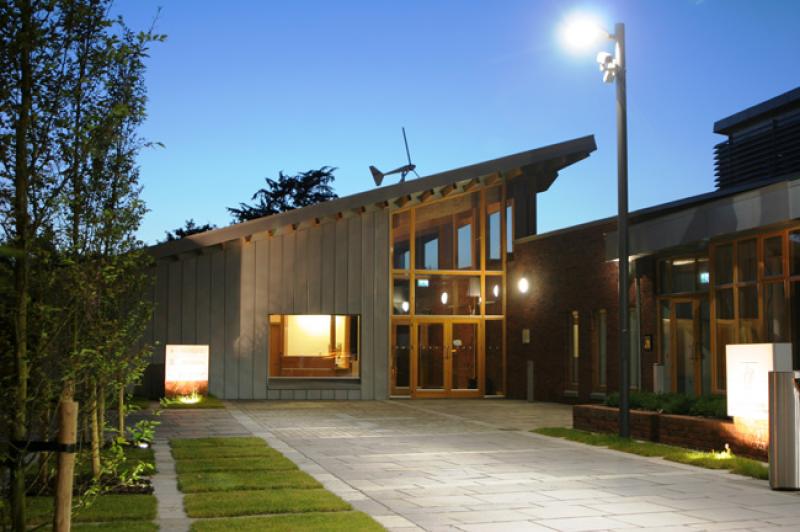 An action by Independent Newspapers (Ireland) Limited for an alleged “very serious infringement of copyright” was adjourned for a month to March 13 next.

Paul Meagher solicitor for the company asked for the earliest possible hearing when the matter came before Ardee District Court.

He said the action against Leo Sherlock of Glenvar, Ardee Road, Collon related to a continued breach of copyright that continued up to a certain date.

However, the respondent hadn’t filed formal documents in the case and represented himself in court. He said his solicitor was not available as he was in another court.

Mr Sherlock told he was not aware of another case which Mr Meagher alluded to. It was his first time ever in court.

Questioned by Judge Grainne Malone why he had not handed in papers into the court, Mr Sherlock explained that he had been in very bad health for the last 14 years and had been in and out of hospital. It was a complete oversight.

He said he wrote to Independent and explained the situation before Christmas. Unfortunately they didn’t accept it.

Mr Meagher said he had heard nothing from the  defendant’s solicitor and this was the first time he had heard of his name, and asked for details of his company and where he practised.

Judge Malone directed that Mr Sherlock file the required papers. He replied to the Judge that he would give evidence in the case.