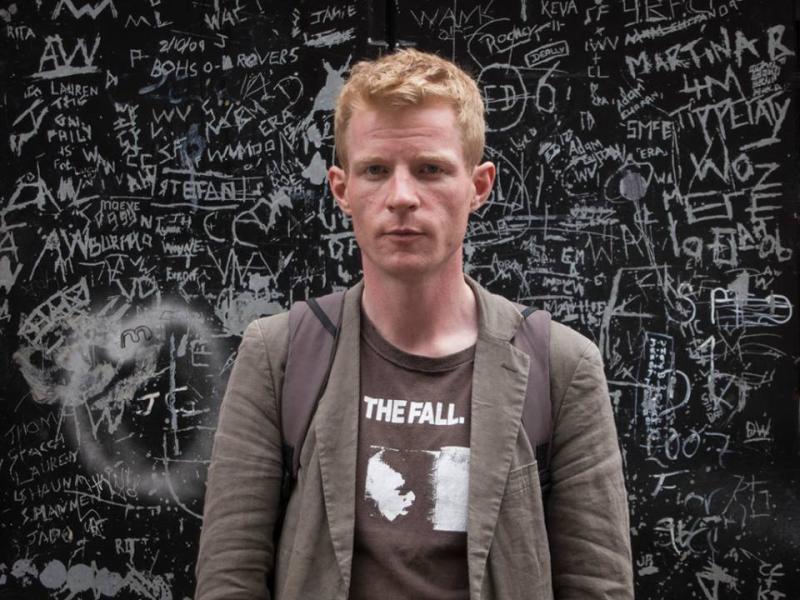 A new documentary by Dundalk filmmaker Niall McCann, 'Lost in France' screens as an exclusive cinema event on Tuesday 21 February, broadcasting live from Glasgow to cinemas across the UK and Ireland.

This will be followed by a once-off performance broadcast live via satellite from the Glasgow O2 ABC, featuring a supergroup including Alex Kapranos (Franz Ferdinand), Stuart Braithwaite (Mogwai), RM Hubbert, Emma Pollock and Paul Savage (The Delgados). Hosted by the Glasgow Film Festival. 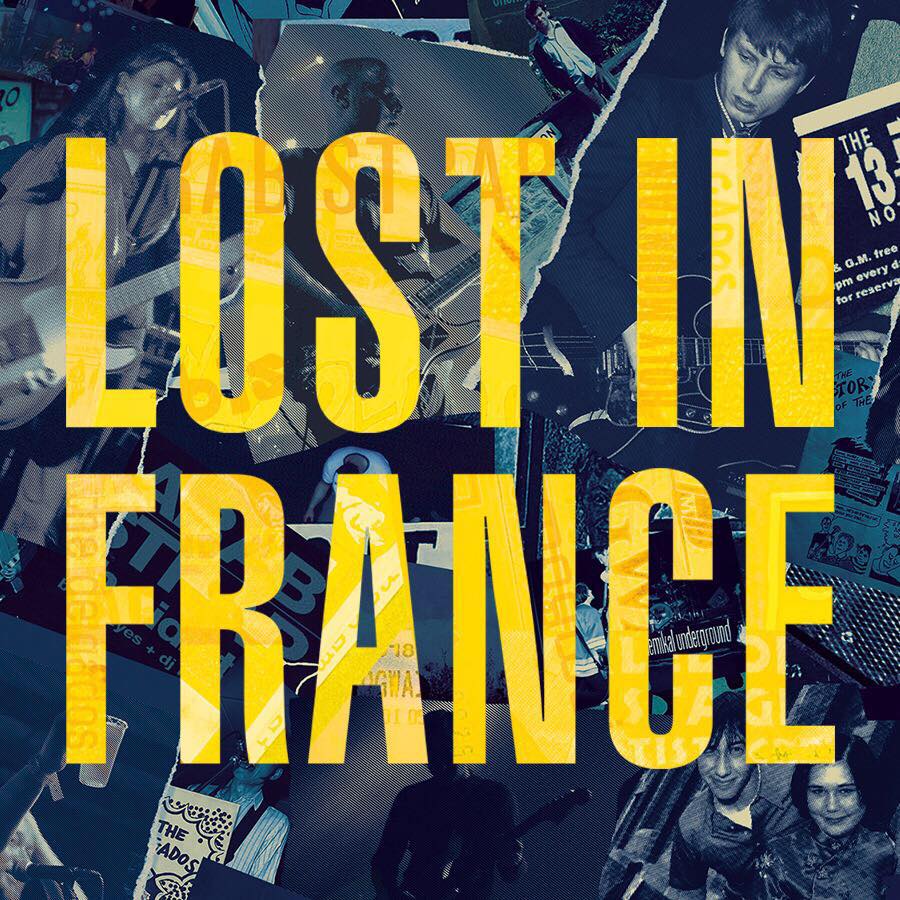 'Lost In France' explores the rise of Scotland’s independent music scene in the '90s, led by cult label Chemikal Underground.

Featuring The Delgados, Bis, Mogwai, Arab Strap, Franz Ferdinand and other seminal acts, this is an intimate film exploring friendship, creativity and music.

On the journey, the film revisits a defining, chaotic trip early in the musicians’ careers, re-staging a concert in Brittany that connects the characters in life (and on stage) for the first time in many years.

Niall is from Priorland Road in Dundalk originally, but lives in Dublin now. he went to the CBS in town and Coláiste Rís.

REVIEWS:
"After his sharp-edged documentary about art-pop agitator Luke Haines, Art Will Save The World, director Niall McCann broadens his scope without losing punch" - Kevin Harley, Screen International
“Fascinating film” - The Scotsman
“A warm-spirited mix of glowing nostalgia, tremendous music, gang bonds and on-point politics” - Screen International
"An intermittently delicate portrait of a particular kind of ageing... this is like finding old photos in the cupboard, being prompted to remember" - Eye on Film

Check out http://www.lostinfrancefilm.com/ for more info and tickets.