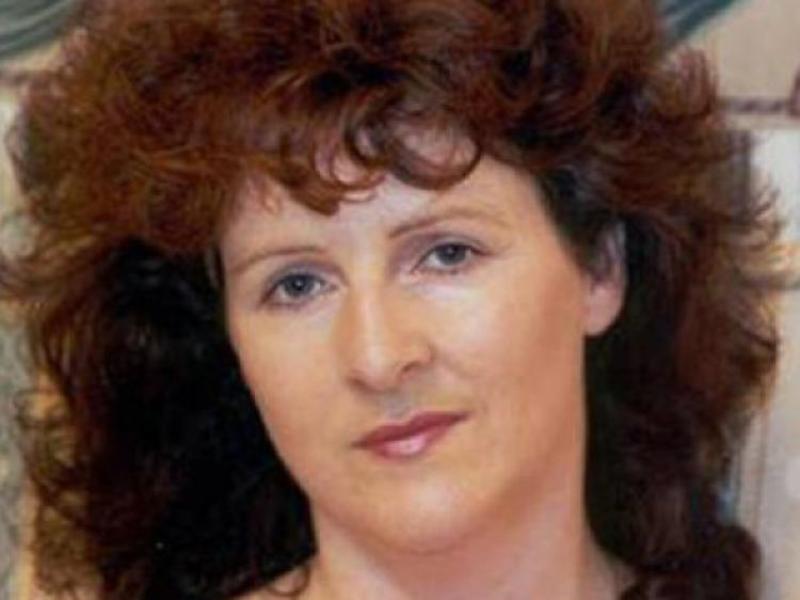 Anthony Lambe, the man accused of murdering Dundalk woman Irene White in 2005 has asked to be put back under “vulnerable care” while in custody following a court hearing in Cloverhill today.

Presiding Judge Kathryn stated it was a matter for the prison authorities.

The case was adjourned to March 9.

He was granted protective custody and legal aid by the judge.