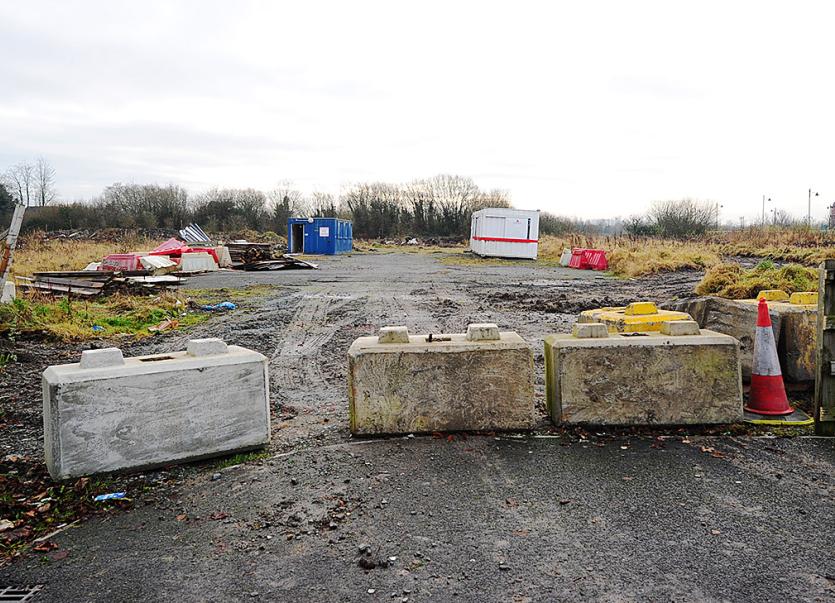 The site where Colaiste Cu Chulainn will be built.

Former Town Councillor Oliver Morgan has questioned what he calls the "butchering of Clark`s Forest".

"Although I would be "at the front of the queue" to welcome the provision in our town of new, improved educational facilities for our young people and am delighted with the successful opening of St Mary`s College (the new Marist Secondary School), I would have to question the wisdom of butchering a mature town centre forest park to provide the site for the new Colaiste Cu Chulainn.

"Moreover, traffic movement capacity around this area is already at saturation point and I cannot see how the influx of a thousand secondary school students and a hundred teachers to the area at peak traffic times will be anything short of a complete disaster." 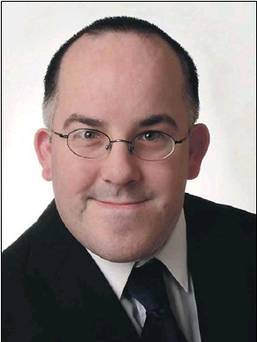 He has connected the building of the new school with the 'wasted opportunity' to secure the provision of the Narrow-Water Bridge.

"The figure which is estimated to be spent to fund the new college, of almost €17 million brings to mind another debacle; the Narrow-Water Bridge proposal.

"This is a scheme to facilitate tourists who wish to make the coastal drive, on the existing third-class coast road from the County Down coast and continue on along the County Louth/Cooley Peninsula coast, without having to drive into Newry from Warrenpoint and drive back out from Newry to Carlingford.

"The thing which is difficult to understand is this; "Why do we need a €40 million bridge to carry tourist traffic from County Down`s third class coast road onto County Louth`s second class coast road?"

"We were given a gift by the EU of more than the price of the new college to build the bridge (€17 million); the required specification tourist Narrow-Water Bridge could have easily been built for a few million euro but, because our infrastructure providers decided to build a €40 million status symbol, we had to give back the price of the college, almost €17 million.

"I wonder if it would be possible for our "powers that be" to design and cost a sensible bridge, one that would just do the job that needs to be done. I suspect that such a bridge would cost us a lot less than the €17 million which we gave back to the EU!"