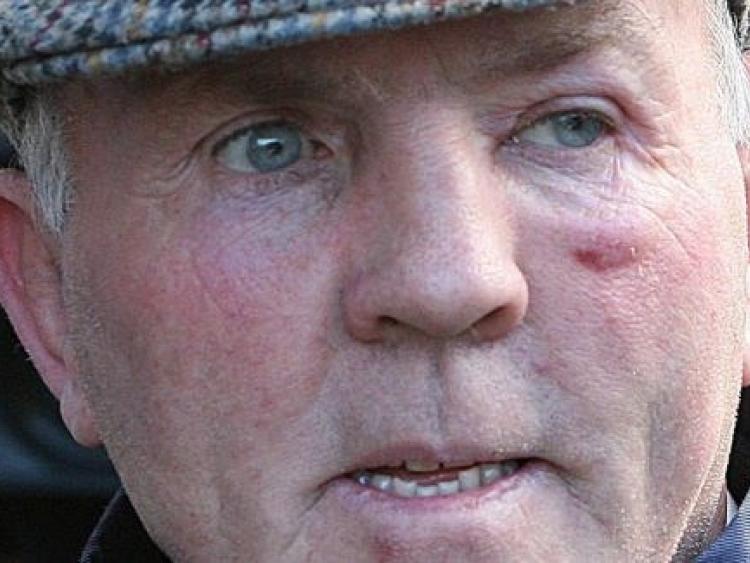 Thomas 'Slab' Murphy has withdrawn his appeal against his 18 month jail sentence for tax evasion.

Murphy, from Hackballscross, Dundalk, had previously pleaded not guilty to nine charges of failing to comply with tax laws in the Republic of Ireland for the years from 1996 to 2004.

Murphy's (67) appeal against the conviction was dismissed on all grounds on Monday last.

His barrister Tony McGillicuddy BL, asked the court at that stage for time to to allow instructions be taken as to whether an appeal against sentence would be pursued.

The court was told yesterday that Thomas Murphy's appeal against sentence “is being withdrawn”.