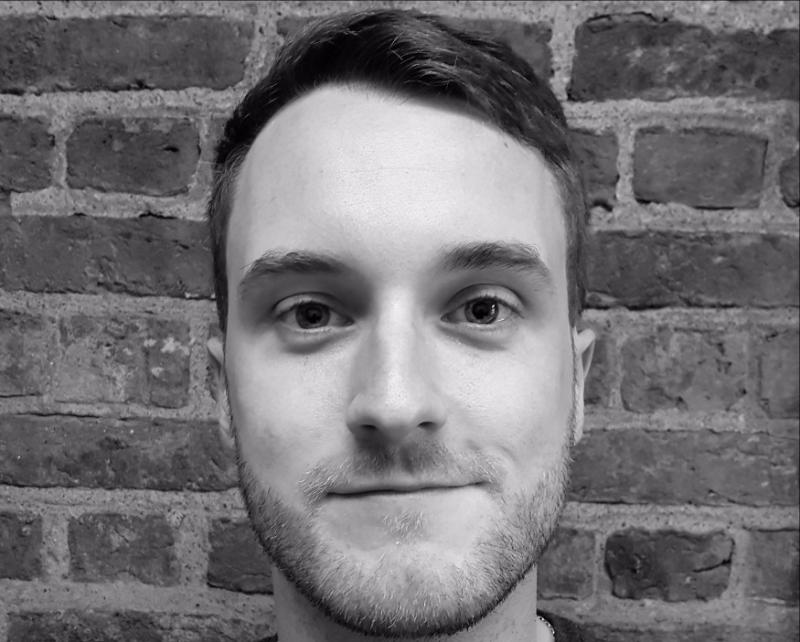 Local filmmaker Ian Hunt Duffy is in contention for an Oscar after his short film ‘Gridlock’ won the Best Irish Short Award at both the Cork Film Festival and the Foyle Film Festival on the very same night. 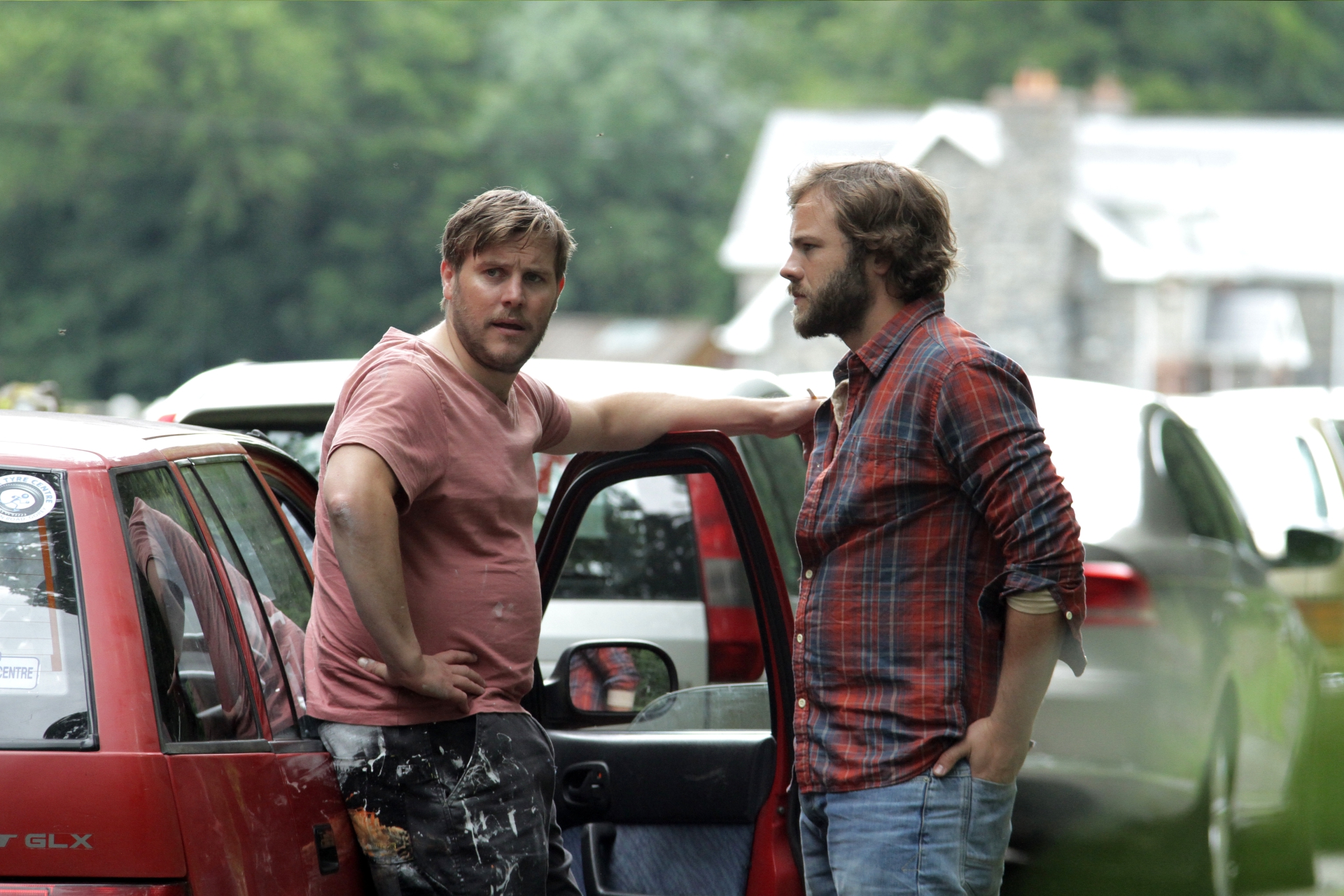 “We were up in Derry for the Foyle Film Festival when I got the news about the win in Cork, and I couldn’t believe it” says Ian, “It was a huge surprise and I was disappointed that I wasn’t there to receive it. So to then go on and win again at Foyle on the same day was amazing. They are both fantastic festivals, and to win at them is an incredible honour.” 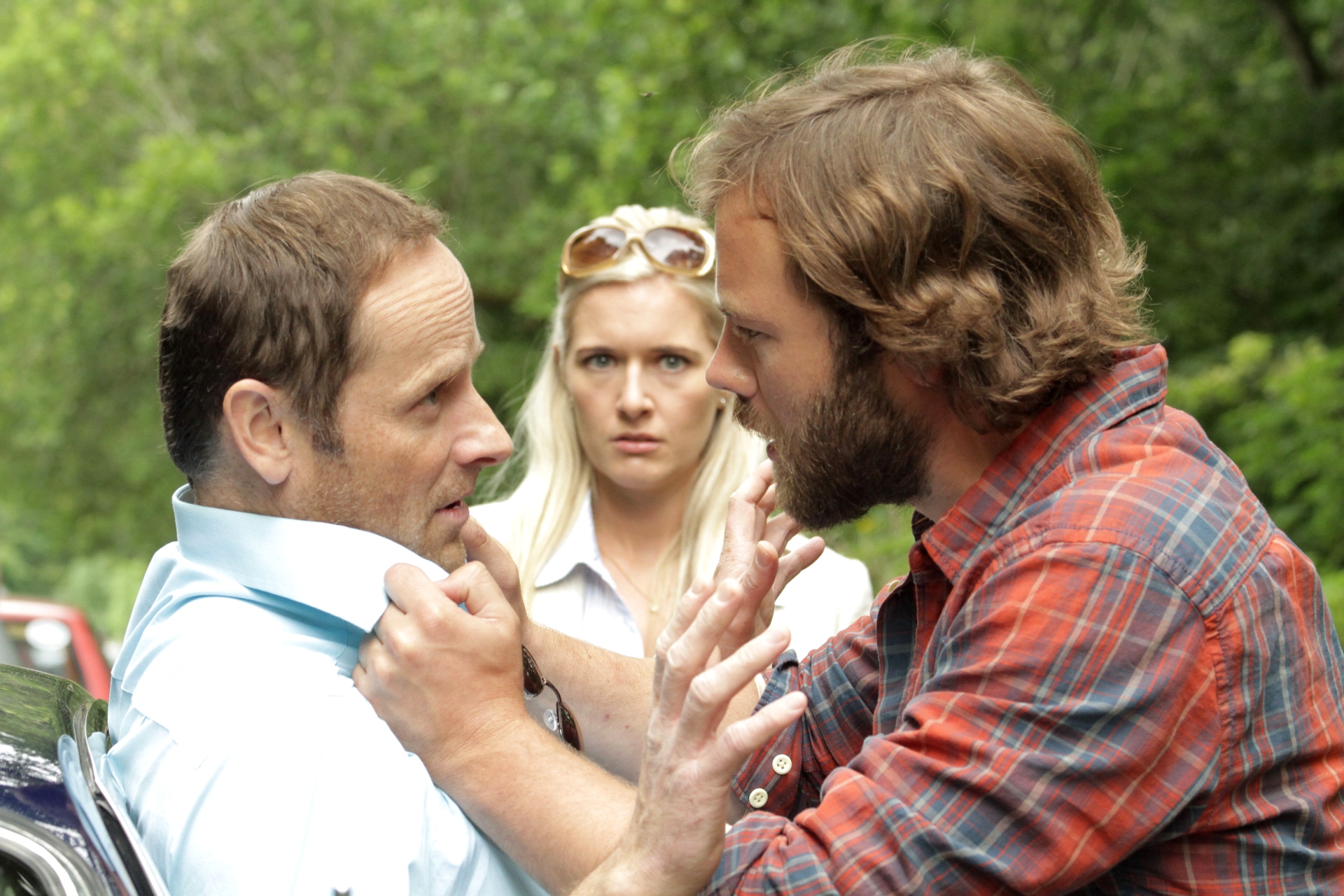 ‘Gridlock’ will next screen at the Audi Dublin International Film Festival on Sunday 19th February. This will be its Dublin Premiere, and the show starts at 4pm in the Lighthouse Cinema in Dublin. Tickets are available at: www.diff.ie/festival/film/adiff-shorts-1

For more information about ‘Gridlock’, and to view the trailer, visit: facebook.com/gridlockfilm