Des Bishop is coming to Dundalk 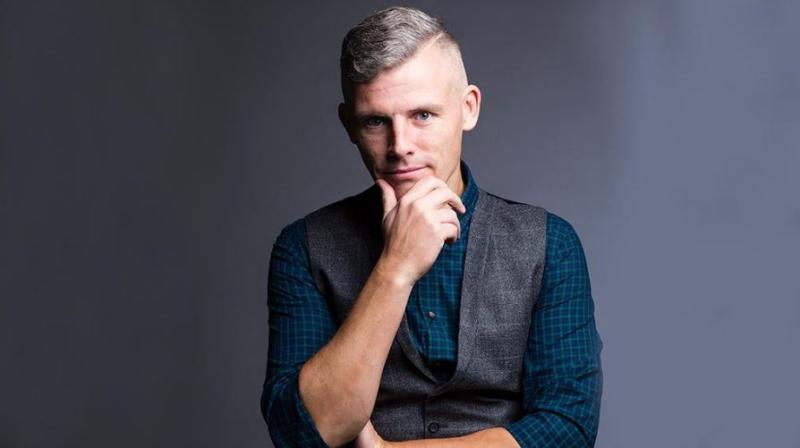 Des is old enough now to know that when his Mom used her favourite expression, “one day you will understand”, that she was often correct. However, sometimes she was just hiding from having to explain the complexities of life.

What a great metaphor for the confusing world we live in; from Trump to Isis, Facebook feeds to conspiracy theories and the ever-confusing battle of the sexes. Through laughter, Des attempts to make sense of the world today and life in general.

The ‘One Day You’ll Understand’ tour will be at the Spirit Store on Wednesday 15th and Thursday, February 16th.

As a native New Yorker, Des Bishop moved from Queens to Ireland in his mid-teens in 1990. He has since carved out a highly successful career in stand up comedy in Ireland as well as having had several acclaimed television series on RTE: The Des Bishop Work Experience (2004), Joy in the Hood (2006) and the award winning comedy documentary series In the Name of the Fada (2008). In 2011, RTE broadcast critically acclaimed documentary made with his terminally ill father, “My Dad Was Nearly James Bond”.

Des’ restless imagination, openness, honesty and fast-talking, stand up style, combined with his insightful comic observations make him a “must-see” for fans of unique, engaging and entertaining comedy.