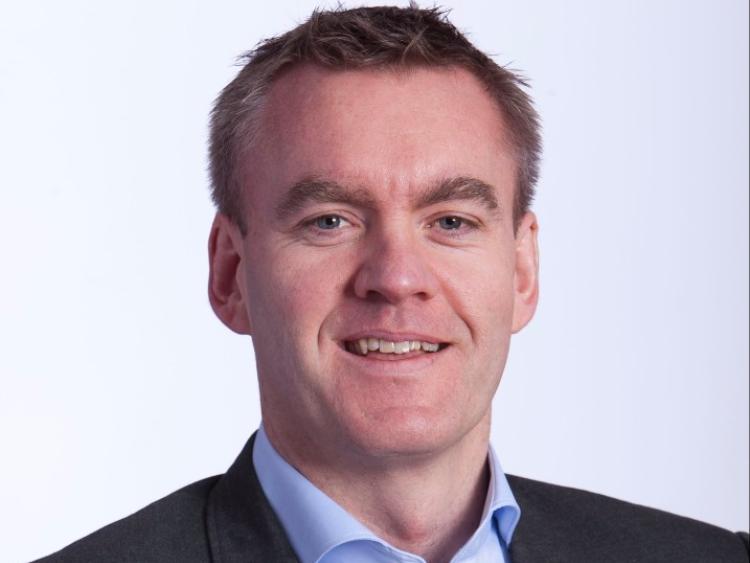 Ardee-based, ABP Food Group has today announced the appointment of Dundalk and Cooley man Martin Kane as Managing Director for ABP’s Irish and Polish operations.
Mr Kane (43) has been with ABP for 21 years in various finance roles. For the last 10 years he was Finance Director for ABP Ireland & Poland where he worked closely with the ABP Ireland and Poland management teams on all aspects of the business including the acquisitions of a number of sites.
A native of Templetown, Cooley, Martin is a graduate of DKIT and lives in Reaghstown Ardee with his wife Lorna and two children.
ABP Food Group is one of Europe’s leading privately owned agribusiness companies. It is the largest beef processor in Ireland and the UK. The company also operates substantial renewable, pet food and protein divisions. ABP Food Group employs 10,000 people and has 41 manufacturing plants in Ireland, UK, Denmark, Poland, Austria, Holland, France and Spain. The company’s beef division is a major exporter of Irish beef. ABP Food Group is a founding member of Origin Green. Last October the European Commission approved the company’s joint venture with Linden Food Group for the Slaney Meats/Irish Country Meats business.