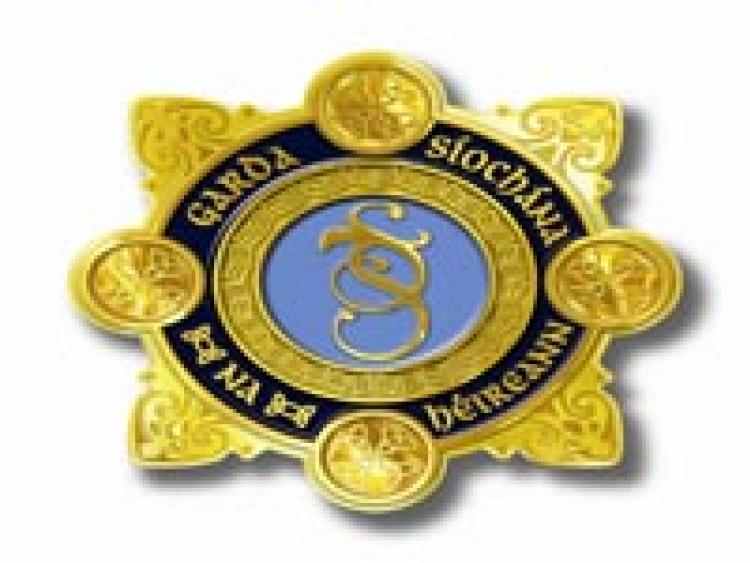 A man in his 30s who was arrested yesterday in connection with the murder of Irene White in Dundalk in 2005, will appear before Dundalk District Court today.

He will appear at 2pm and will be charged in relation to the murder of Irene White.

The man was detained at Dundalk Garda Station yesterday under Section 4 of the Criminal Justice Act 1984.