BREAKING: Arrest made in the Irene White murder case 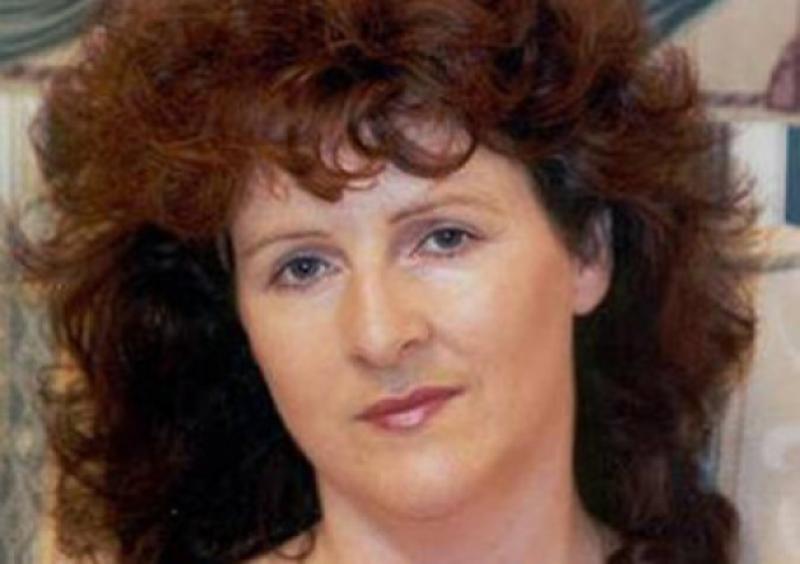 The late Irene White who was brutally murdered.

An arrest has been made in connection with the Irene White murder case, and a man in his 30s is currently being held at Dundalk Garda Station.

The man was arrested in Castleblayney today.

Last year Irene White's daughter made an emotional appeal for information from the public to help find her mother’s killer.

The Ice House in which the brutal murder ocurred was torn down in September. 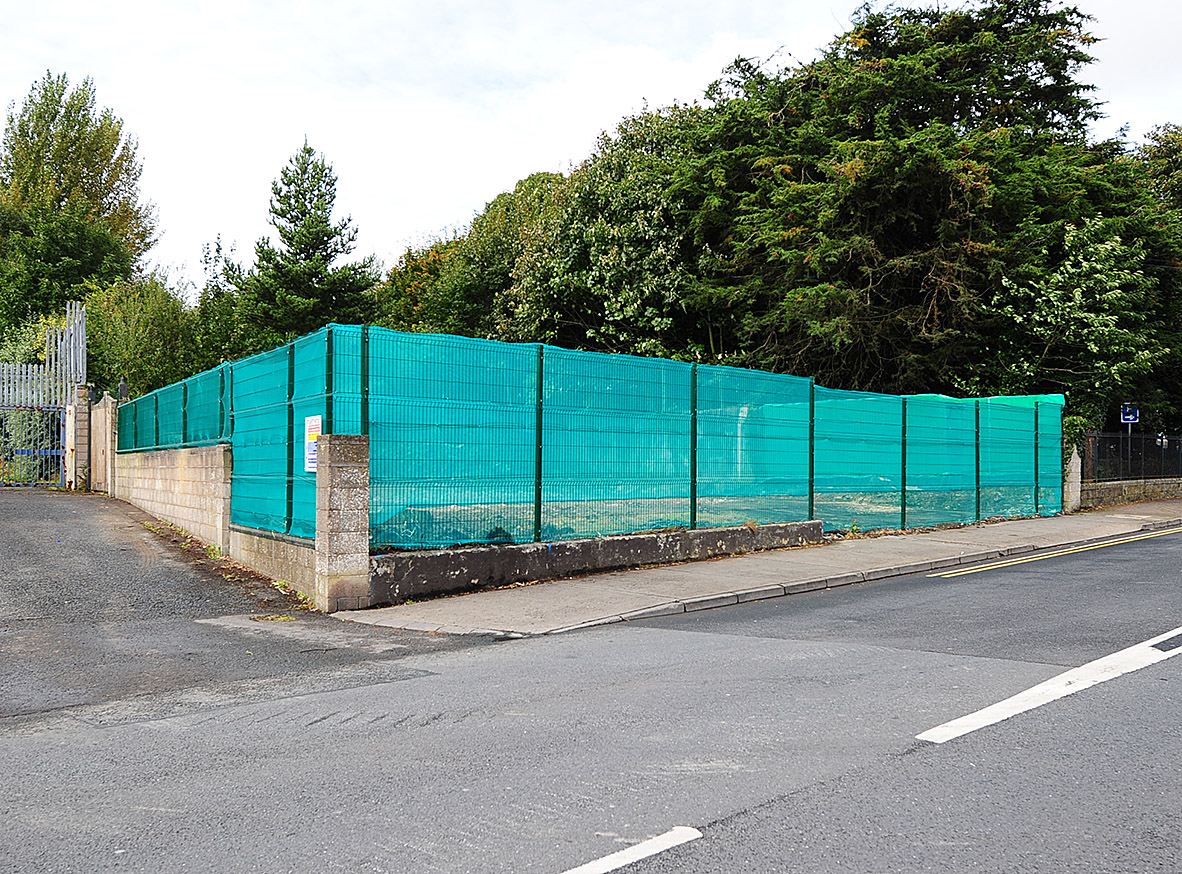 Anyone who has information in relation to the murder of Irene White can contact the Garda confidential line on 1800250025 or Dundalk Garda Station on 0429335577.