Daryl discusses missing Dundalk, his new life in Preston and the prospect of playing with Robbie Keane! 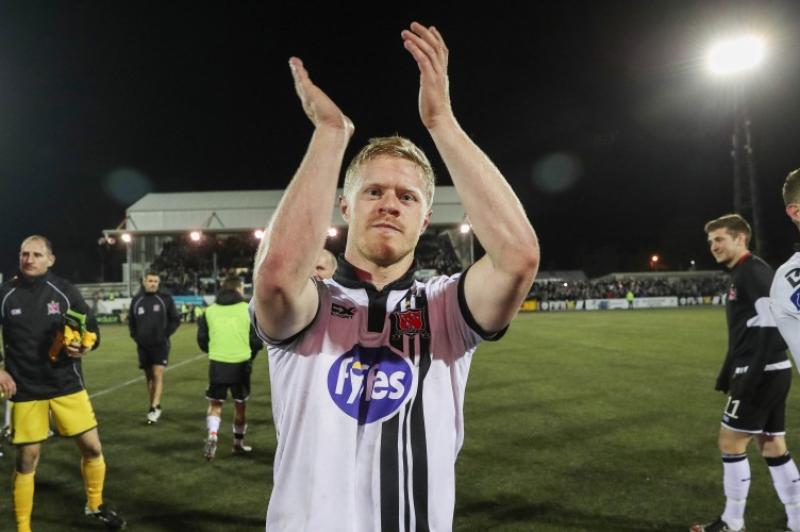 "It's been a great couple of weeks now and I'm enjoying it so far," Horgan told Newstalk's Off The Ball programme as he reflected on his excellent start to life at Deepdale.

Football is one thing but the daily practicalities of moving to another country and settling in is something the player is getting used to.

"It's definitely not easy. I've been putting up beds and wardrobes and things like that. I had the stuff delivered from Dundalk there yesterday so there are boxes everywhere. It's obviously not ideal but the club have been brilliant. They've put us up in a hotel indefinitely till we get everything sorted and they've been fantastic in that sense," he said, adding that he finds "training a good get-away from it all".

And of course there is experienced Ireland international winger Aiden McGeady who is enjoying a fine season with the club.

"Frightening" and "unbelievable talent" was Horgan's reaction when asked about just how good the former Celtic, Everton and Spartak Moscow winger is in training, adding that he has "never seen feet" like those the Glasgow born winger possesses.

The Championship club have also been linked with Ireland record goalscorer Robbie Keane and Horgan spoke about the potential of the 36 year old arriving, highlighting his "unbelievable career" as a reason why few would ever let the chance to sign him slip by.

Horgan also added that there is "no Irish clique" at the club despite the significant contingent of players from these shores over there.

You can listen to the full interview here: