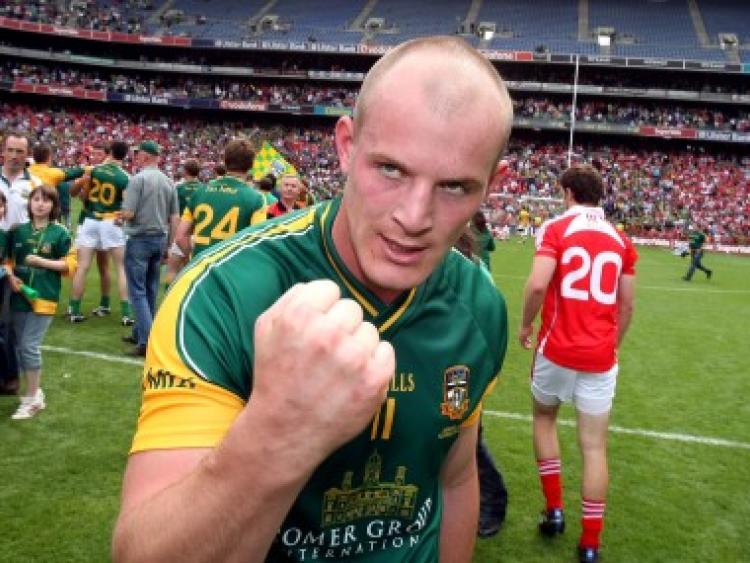 Joe Sheridan will make his first appearance for Meath in almost four years tomorrow night - in the unfamiliar position of goalkeeper.

The 32-year-old made his name as a full-forward with the Royal County, famously scoring a controversial winning 'goal' in the 2010 Leinster final against Louth.

He last played for Meath in their round 4 All-Ireland SFC qualifier defeat to Tyrone in 2013 and was subsequently dropped from the panel.

However, the 6'2 Seneschalstown clubman has been training with Andy McEntee's squad with a view to providing competition for goalkeepers Paddy O'Rourke and Conor McHugh, and has been named between the sticks for Saturday's O'Byrne Cup clash with Laois in Stradbally.