Labour spokesperson on workers rights, Ged Nash, has said it is time Independent Ministers were judged on their actions and not their entertainment value. 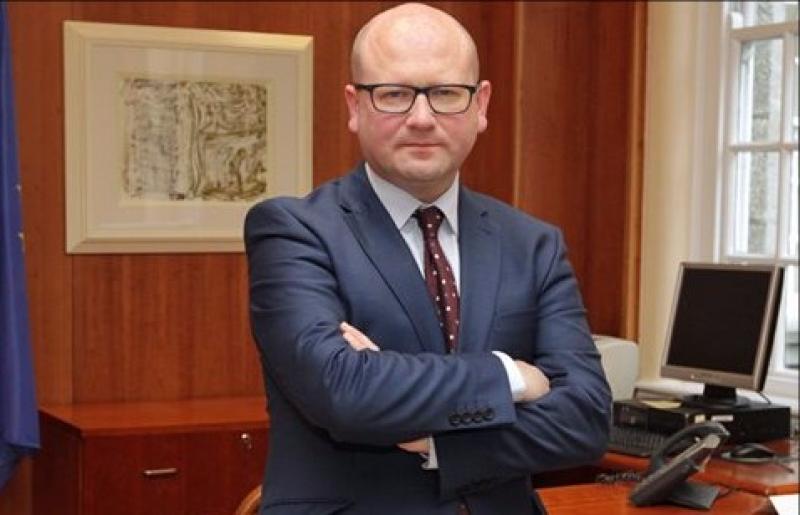 Labour spokesperson on workers rights, Ged Nash, has said it is time Independent Ministers were judged on their actions and not their entertainment value.

Senator Nash was reacting to calls from John Halligan for the National Minimum Wage to be raised from €9.25 to a Living Wage of €11.50.

"It is time John Halligan started to behave like a Minister and deliver on the things he tells the media he believes in. He's saying the living wage should be increased, but this comes from a member of a government that introduced a miserable 10 cent an hour increase for the lowest paid workers in Ireland! Somebody should break it gently to John that he signed off on a €10.50 national minimum wage rate during the lifetime of this government as recently as last May."

Halligan also led calls for those out of work, particularly young welfare claimants, to be afforded the equivalent of the living wage, due to rising costs for food, energy and rent.

"As Minister Halligan publicly struggles with his conscience again, many low paid workers continue the more important struggle with these household bills in the real world. Nothing we have seen to date from the Independent Alliance will give the low paid any real hope that the scourge of low pay, uncertain hours and insecurity will be tackled in any meaningful way by this government.

"I challenge Minister Halligan to carry on the work Labour started in the Department of Jobs during the tenure of the previous government on the Living Wage, on changing the law on "if & when" contracts. The Independent Alliance have been indulged for long enough and it is time they started to be judged on their actions, not their entertainment value."