New cover album is set to launch later this month and will feature 15 local artists. 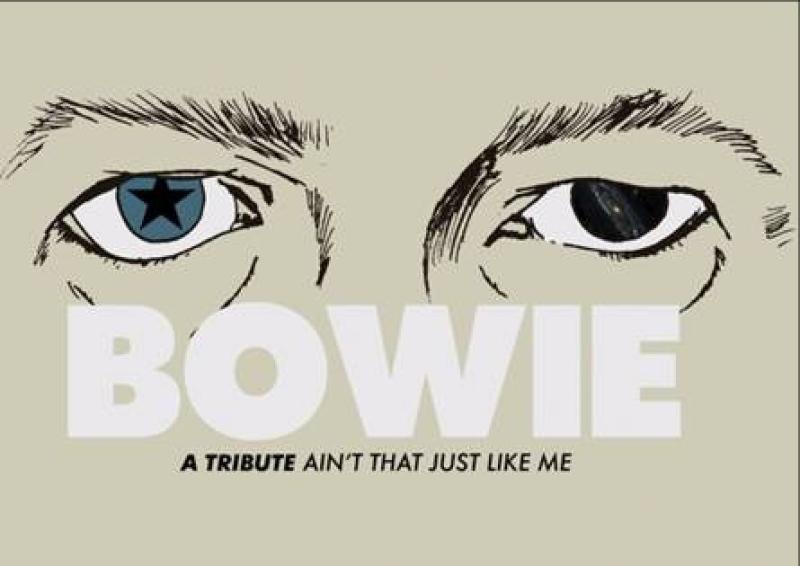 With all corners of the globe set to pay tribute to the late David Bowie next week, Dundalk is gearing up to lead the commemorations.

January 10 marks one year since the famed British musician departed ‘stage left’, and the leading lights of Louth’s music scene are keen to honour him in style.

“After the initial shock of Bowie’s death had passed I was doing my dishes and listening to Scary Monsters thinking about ways to honour my favourite artist,” reflects Shane Clarke, a member of local band, Elephant.

“Coming from Dundalk I am lucky to be a part of an thriving music scene, a scene that can call each other friends as well peers. So I opened a group message on Facebook to ask if anyone would be interested in covering a Bowie song for a charity tribute album.  The feedback was immediate.  It seemed that everyone was looking for a way to honour Bowie, not just me.”

The finished product boasts 15 tracks in total, each interpreted by a different artist and mastered by Joseph Edwards. All the proceeds from the album and associated donations will go to the North Louth Hospice.

Evil Presidentes will host the record's official launch as part 'Bowie Fundraiser Weekend', an event which kicks-off on January 13 at 8pm. The event includes a screening of Labyrinth followed by a themed fancy dress party, with Mark Corcoran also hosting a ‘Bowie-only’ open mic session.

Saturday the 14th will see official tribute band Rebel Rebel take over the Spirit Store, with Evil Presidentes also on hand to play all things Ziggy.

The album will be for sale all weekend [January 13-15] from The Spirit Store and available thereafter from Classified Records. It can also be downloaded digitally via Bandcamp.

The artists involved are: (in order of album playlist)