WARNING: Garda send this message ahead of New Year's weekend 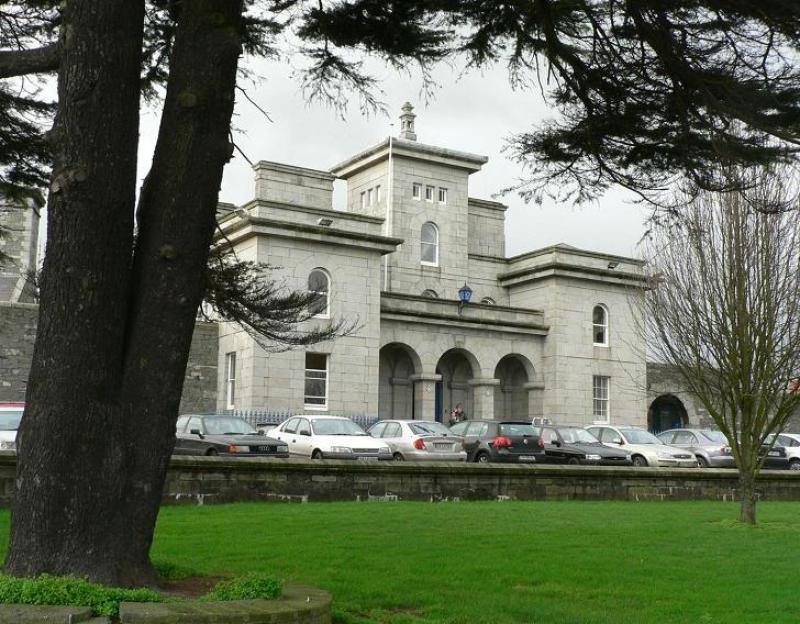 As we head into the New Year, An Garda Síochána and the RSA are renewing their appeal to drivers to be responsible in relation to drinking and driving.
Provisional figures indicate that since the 1st December, when the Christmas and New Year anti drink driving campaign was launched, there has been an increase of 34% in the number of arrests on suspicion of driving under the influence, a total of 738 compared to 549 for the same period in 2015.

An Garda Síochána wish to remind every driver that intoxicated driving will continue to be targeted by all Garda members on a 24/7 basis, including the morning after, and appeal to every driver to be responsible and never, ever drink and drive.

"Tragically, there have been two fatalities over the past 7 days, a motorcyclist on Christmas Day and a driver on St Stephen’s Day. On Christmas day alone 14 drivers were arrested by Gardaí on suspicion of intoxicated driving. It is disappointing following the many appeals and media focus in this area, that so many divers continue to take such a risk. We again appeal to drivers to be responsible and to never, ever drink and drive. We appeal to passengers to never take a lift from someone who has been drinking, and also to pedestrians – please enjoy the New Year celebrations and be safe! Plan your journey home in advance. Let’s make this New Year a safe one for all.”

"Any amount of alcohol impairs your driving, this is not an opinion, it’s a scientific fact. So if you are socialising to ring in the new year remove temptation altogether and leave the car and keys at home and plan how you are going to get home. Be aware too that you may not be safe to drive the morning after a night out, as you may still have alcohol in your system. Our appeal is to passengers too, don’t take a lift from anyone who has been drinking and don’t put your life in their hands.”