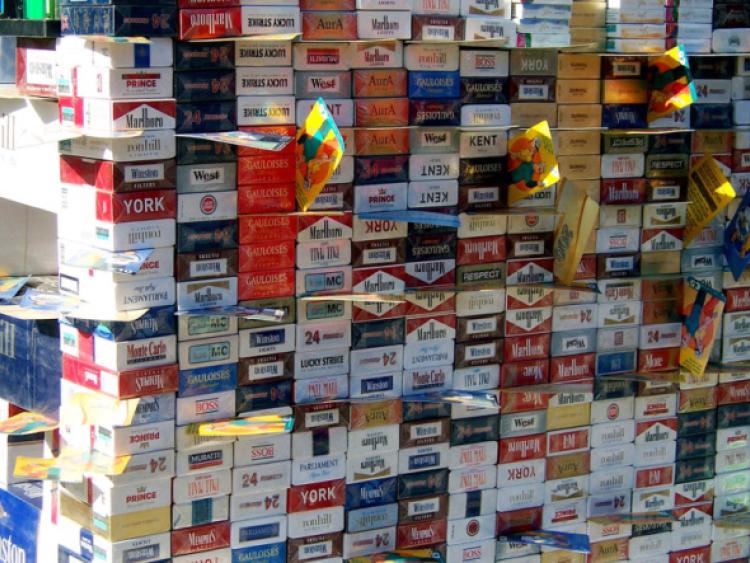 Revenue have revealed just how much illegal tobacco they have taken off the streets of Louth in 2016.

During 2016, in an ongoing series of operations in the Louth area, targeted to disrupt the sale of illicit tobacco products in local markets, Revenue Officers seized over 124,500 cigarettes and 12.9kg of tobacco.

The contraband tobacco products have a retail value of over €74,000 representing a potential loss of more than €59,800 to the Exchequer.  Several people have been questioned, and files are being prepared with a view to prosecution.

Revenue state: "The majority of people pay the right amount of tax and duty. If you know someone is evading tax or involved in smuggling, report it. Contact Revenue’s Confidential Freephone 1800 295 295."