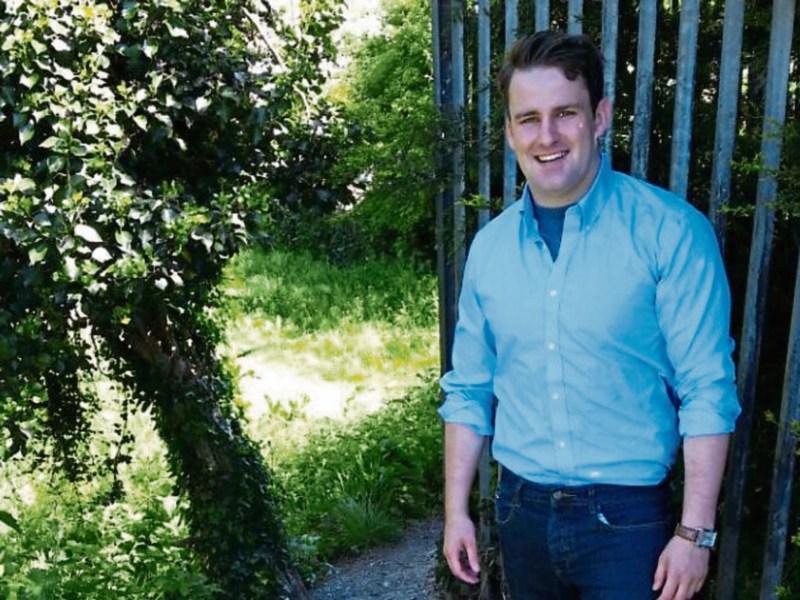 Cllr McGahon raised the matter at the December meeting of the Dundalk Municipal District Committee.

Speaking during the debate, he said:

“This has been a serious issue for the residents of Marian Park and Castle Heights for a number of years. The throughway in question is nothing more than a pathway and a gap in the hedge, however, owing to its secluded nature, it has become a hotspot for anti-social behavior, especially at weekends. I brought this to the council as a motion in June 2015 and have been raising the matter ever since but we are yet to see any real movement on the matter.”

Following Cllr McGahon comments, council officials subsequently provided a report stating their plans for the project. The works being proposed to reduce the illegal access are:

Installation of new block retaining wall to front / side of house.

Installation of new footpath to front / side / rear of 28 Marian Park.

Installation of new dividing fence between front and rear garden of 28 Marian Park.

Installation of new fencing on garden side of 28 Marian Park to original hedgerow.

Installation of new fencing on Castle Heights side of the original hedgerow.

Removal of soil / rubble from end of cul-de-sac area.