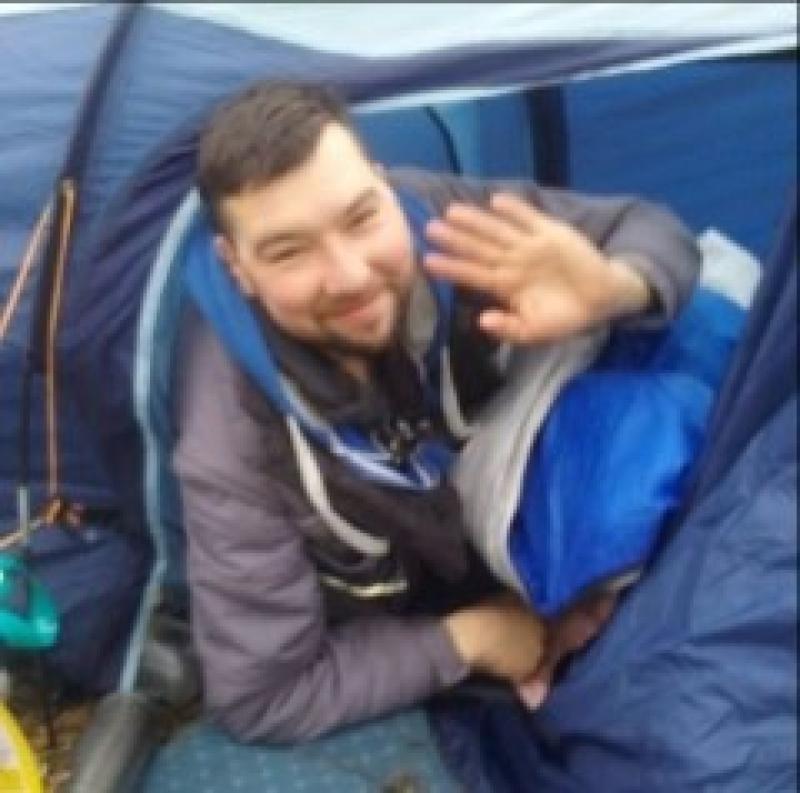 Peter AKA 'The man in the tent"

A local man's campaign to find a job for a Polish man living in a tent has already raised approximately €500.

Eugene Garvey set up a 'Go Fund Me' page for Peter two days ago, whom he and his daughter found living in a tent along the river walk near the Newry Bridge.

In a statement on Facebook, Mr Garvey wrote: "There is a man in Dundalk that lives in a tent.

"To my shame this is the first homeless person I have actually sat down and talked to, the reason I did is because my daughter ask why someone had to sleep in a tent. He is sleeping in a tent just over the Newry Bridge at the green by the river walk.

"I couldn't answer her, so I went and asked him.

"He is a lovely man, very friendly all he wants is a Job but i want to give him more and show my daughter anyone can be homeless, and to teach her that the only time you should look down on someone is when your offering them a hand up and that ordinary people can make a difference."

The campaign has now raised approximately €500, some of which has been given to Newry Help the Homeless who have agreed to hold it for him.

There have also been a number of job offers for Peter, who is also known as the 'The Man in the Tent'.