Sean Bellew was committed to justice and serving the people 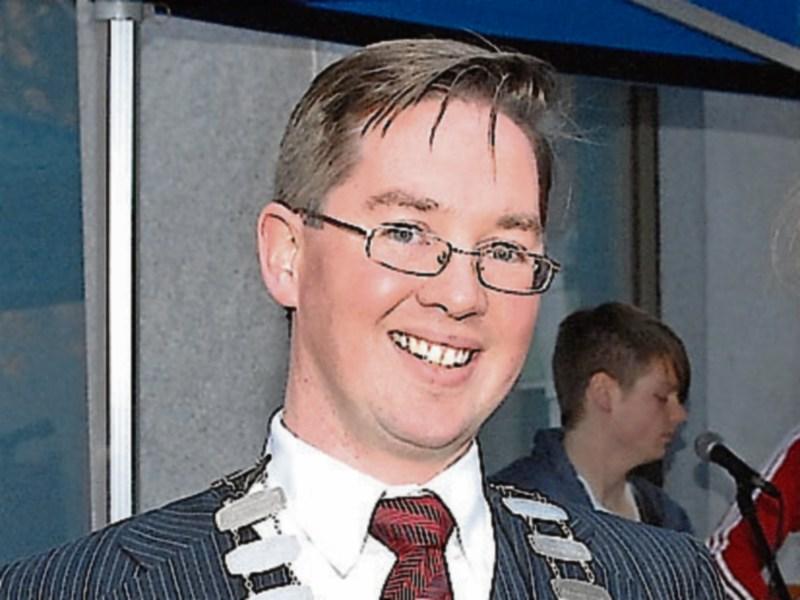 Politicians, public representatives, the people of Dundalk, supporters of Dundalk FC and friends from all over the world, gathered at St Joseph's Redemptorist Church Dundalk on Wednesday last for the funeral Mass of Sean Bellew, barrister, former politician, and a champion of people's rights.

Fr Eamon Kavanagh, CSsR, who celebrated the Mass, assisted by Fr Griffin, PP Faughart, described Sean as a good man, a kind man, who as a barrister had been helping refugees through his work with the Refugee Council until his untimely death. Sean's grand-uncle Fr Drum was a Redemptorist and had been shot while working as a missionary in the Philippines during the Second World War.

In a warm tribute, Sean’s father Jimmy, spoke of the compassion and love that Sean had for people, and the great influence of his grandparents Maureen and Johnny.

Sean was educated at the CBS primary school in Dundalk where he made many friends. Indeed his many friends came from all parts of the world to attend his funeral.

After the primary school he went to Colaiste Rís where he won Best Student Award and then went on to UCD to study law taking a master's degree.

He was called to the Bar in 1999. It was during this period that he worked part-time assisting The Dundalk Democrat in its transition from hot metal to electronic composition.

He was appointed to the Refugee’s Tribunal in 2009 and was dedicated to this work.

His other great passion was travel: North America, South America, Europe, Russia, and many other places.

He had planned to travel to Israel for Dundalk’s Europa League, seven days travelling in the Holy Land and then two days with his Dundalk FC companions in what he described as “the most unholy land”.

Sean’s other great passion was politics and in this, Jimmy said, he was following in the footsteps of his uncle Tom.

His political insight was unique. All his propositions for a new Ireland were adopted except for his views on prisoners.

In 2009 he was asked to stand for Fianna Fail in the local elections and won a seat on Dundalk Town Council where he served for five years.

He did his work quietly, never seeking personal publicity, however in 2014 he was “stabbed in the back” and was denied a re-nomination as a Fianna Fail candidate.

This affected his self-esteem and it was two years before he regained it. He renewed his work with the Refugee Council, a work to which he was totally dedicated. He was looking forward to this new challenge but unfortunately it was not to be.

He finished by saying that Sean’s favourite film - which they had to watch every Christmas - was A Wonderful Life.

Sean Bellew really did have a wonderful life.