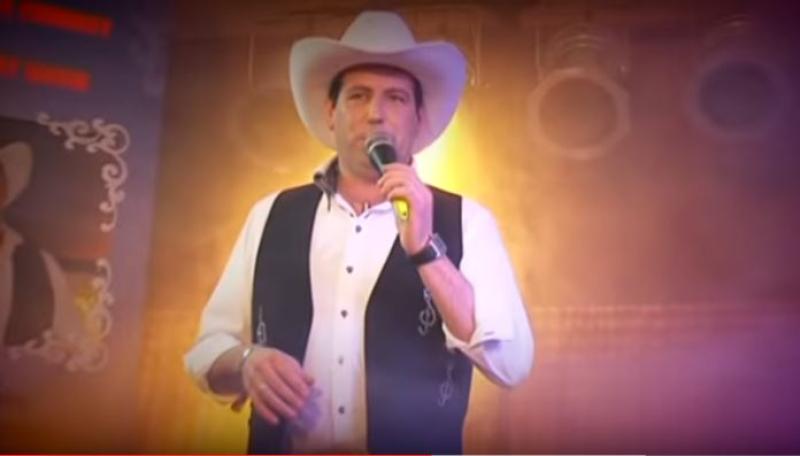 The Lisdoo Bar and Restaurant have cancelled a country singer's gig after an online backlash by a local animal welfare group.

Dundalk Dog Rescue (DDR) launched a social media campaign against the gig after it was announced that Cavan singer Eamonn Jackson was set to play the venue.

Eamonn Jackson - real name Eamonn Mulvaney - has a large scale puppy breeding operation in County Cavan and has been branded a 'puppy farmer' by his critics.

The Lisdoo released a statement on Facebook saying: "The Lisdoo uses a Country & Western promotional company to handle bookings for our Saturday Night Country Dance's and we believed Mr. Jackson had not had any convictions against him nor any documented evidence with regard to his Dog Breeding business.

"We took this at face value after assurances from a meeting with Mr. Jackson in which he produced his license, permits and images of his facility but due to the volume of public outcry we feel that it is everybody's best interest to cancel his appearance this Saturday night.
"We are a family business that has always supported our local community and will continue to do so.

"However we would like to state that while we appreciate all the people who contacted us and expressed their views and opinions calmly and respectfully we strongly feel that the level of abuse that we and our staff have received in the last 24 hours was completely unacceptable which included verbal threats and also a member of staff being verbally abused publicly in the Marshes while there with his young children.
"We totally appreciate all the good work that Dundalk Dog Rescue do and we will continue to support them in any way we can.
"We hope that this is the end of this matter and we can all move forward from here. We work very hard to provide an excellent service to all our customers and have achieved an excellent reputation over the years."

The DDR had threatened to stage protest outside the restaurant if the gig went ahead. Previous gigs by the singer have been cancelled due to pressure from animal welfare groups.